Paul Walker’s mom has abandoned the bid to get guardianship over her son’s 15-year-old daughter following his death last November. 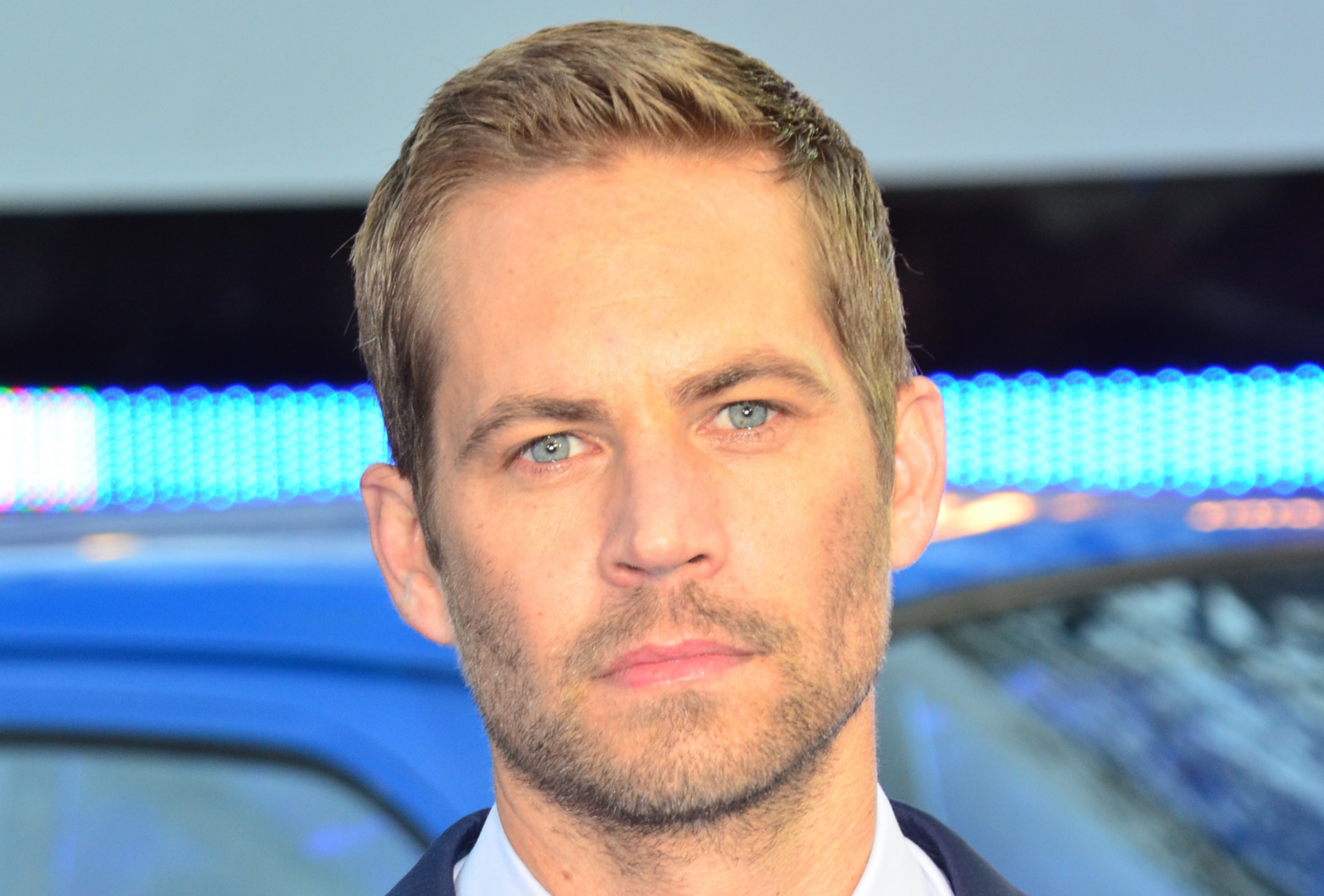 After seeking guardianship of Paul Walker‘s young daughter Meadow Rain, the late actor’s mom has given up her legal efforts, opting instead to resolve the issue out of court with the girl’s biological mother.

Walker’s mom, Cheryl Ann Walker, was in the midst of a court battle to gain guardianship over her son’s 15-year-old daughter and estate, but has now abandoned her efforts, People magazine reported. Papers obtained by the publication indicate that Ms. Walker has requested her petition be dismissed.

Ms. Walker’s attorney, Bela Lugosi, had said previously that the family and Meadow’s mom, Rebecca Soteros, were looking to resolve the matter outside the court. While a hearing was scheduled for April 30, the petition has actually already been dismissed.

The initial guardianship bid was sought because Soteros had an alleged drinking problem and Ms. Walker believed she’d be more suited to care for Meadow herself. Sources said, however, that Soteros had agreed to go to rehab to regain custody of her child.

Ms. Walker’s son infamously died in a fiery car crash when the driver of the car he was riding in allegedly lost control of the vehicle while driving at speeds of over 90 mph. The car hit several street signs and slammed into a tree before it burst into flames, killing both the driver, Roger Rodas, and Walker.

In addition to his daughter’s custody issues, Walker’s death also brought an onslaught of mourning in the Hollywood community as well as a halt to the filming of the movie he was working on, Fast & Furious 7. Helping to resolve most of the filming problems, Paul’s two brothers, Caleb and Cody Walker, are said to be filling in for the esteemed star with the help of some CGI work by producers.

“Caleb and Cody are helping us complete some remaining action for their brother and fill in small gaps left in production,” Fast & Furious film producers said in a statement. “Having them on set has made us all feel that Paul is with us too.”