New reports claim that Tom Cruise has been secretly dating actress Laura Prepon, who is also a devout Scientologist. 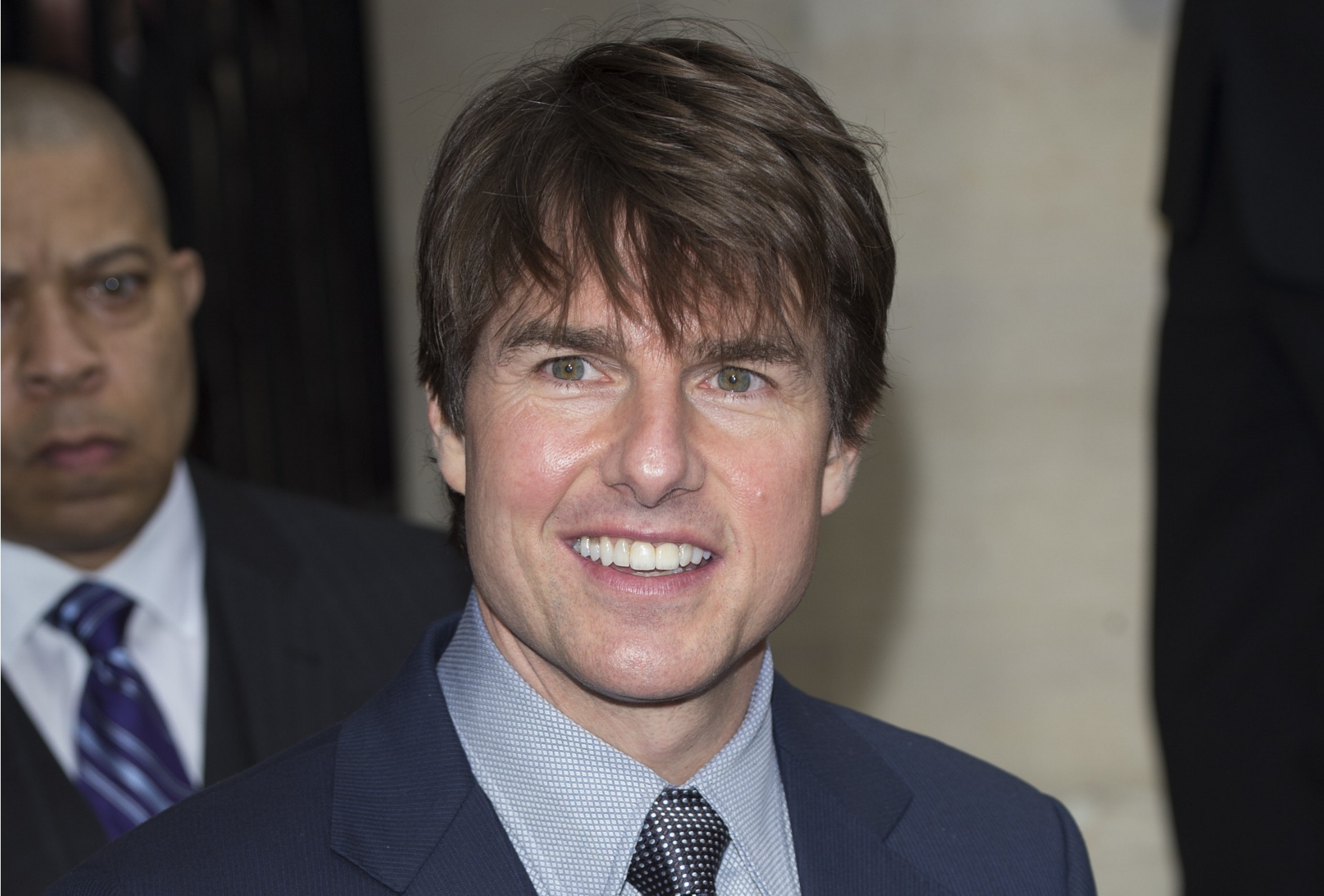 Tom Cruise may have a new girlfriend: reports surfaced that he’s been dating fellow Scientologist Laura Prepon for several months.

The supposed lovebirds have been seeing each other since last fall, but are keeping their relationship secret, The New York Post‘s Page Six claimed. Apparently, a source told the paper that the new couple is “the buzz on the set of her show,” Orange is the New Black.

After Cruise and Prepon were spotted having dinner together last November in Los Angeles, the rumors began swirling on the internet that the pair was in a relationship. An eyewitness even told the U.K.’s Grazia magazine that the duo “spent three hours laughing and joking,” with each other. The publication went on to say that Cruise also accompanied Prepon to a party at John Travolta’s home.

However, another source told Us Weekly at the time that while Cruise and Prepon saw each other on several occasions, they were not dating. Meanwhile, Page Six insists that the pair is in a secret relationship even though Cruise’s rep denied the November romance rumors, and once again slammed the recent claims that his client and Prepon are dating.

Why we still love Tom Cruise despite all the nonsense >>

Additionally, another source for E! News said that “the story is false,” while an additional rep for Cruise is going as far as saying that the Oblivion star has never even met Prepon.

Since his split from ex-wife Katie Holmes in 2012, Cruise, 51, has not publicly dated anyone, even though he was previously linked to Cynthia Jorge, a restaurant manager in New York. Prepon, 34, recently ended a long relationship with Christopher Masterson, who is the brother of her That ’70s Show former costar, Danny Masterson.

What do you think: Are Cruise and Prepon seeing each other in secret? Drop us a comment below.