Daniel Franzese, aka Damian, is a walking gold mine when it comes to all things Mean Girls. 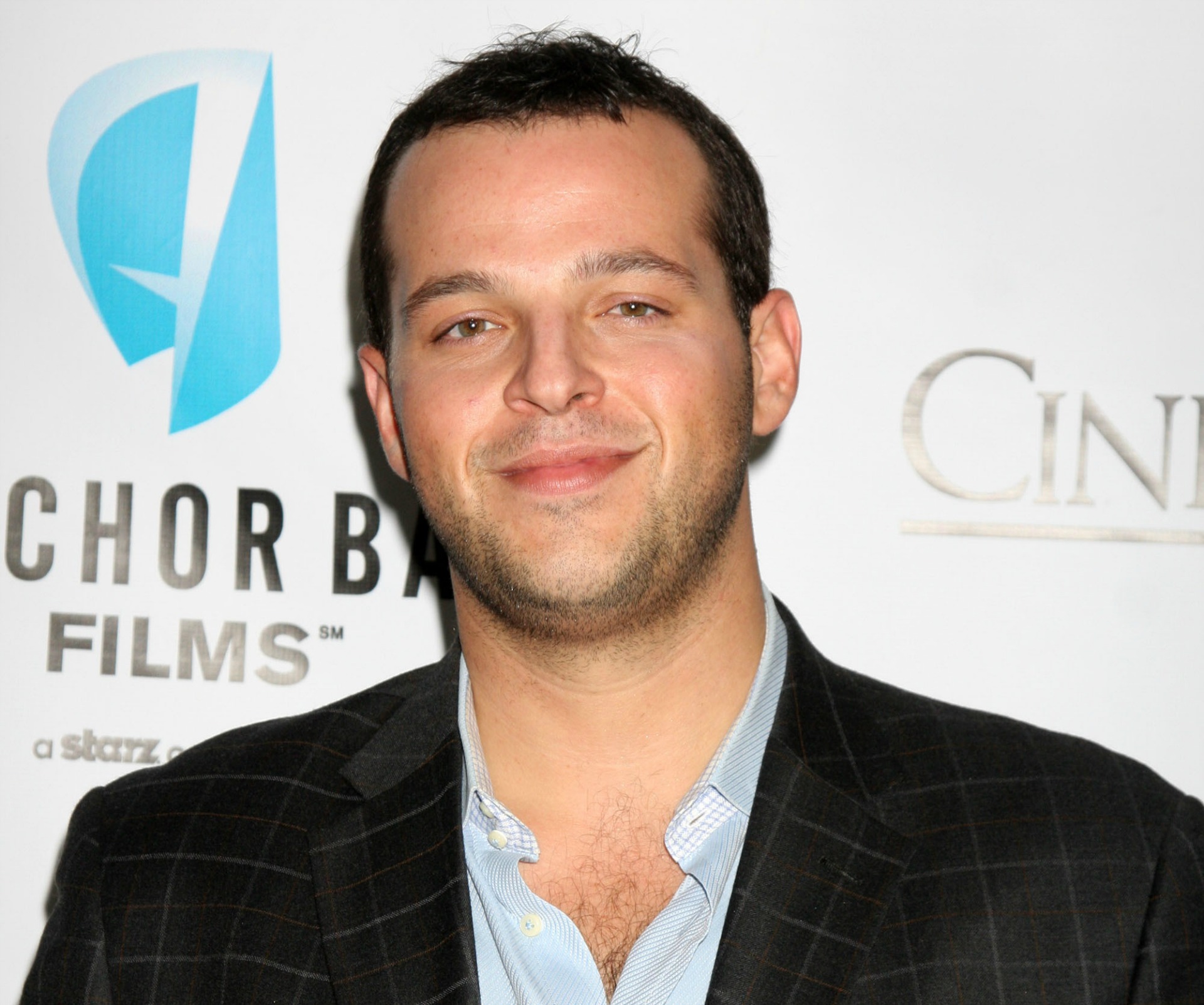 Daniel Franzese’s hair should be bigger, because it’s full of secrets. On-set secrets, that is.

This month marks the 10-year anniversary of the now-legendary Mean Girls, and even though Tina Fey squashed our hopes of a sequel, we’re still obsessed. In commemoration of arguably the best movie of 2004, Franzese sat down with Cosmopolitan.com and promptly spilled his guts about his co-stars, his favorite things about the movie, and how his life has changed since its release.

Lindsay Lohan falls off the wagon at Coachella >>

Franzese admits that there were cliques on set… kind of. “Amanda was 17 and so was Lindsay,” he said. “Lindsay and I get along way better now as adults than when she was a kid,” he added, referring to the fact that most of the cast was much older than Amanda Seyfried and Lindsay Lohan. “Definitely Lizzy (Caplan) and I were a clique… inseparable, really,” he stated. “Amanda and Lacey (Chabert) hung out a lot; Lindsay did her own thing.”

Franzese, 36, talked about how life has never quite been the same since appearing in the film. “Like, they’ll find any way to work a Mean Girls mention into the conversation,” he said of fans. “And for the past decade, it doesn’t matter where I am, it happens. I actually have removed the color pink from my wardrobe entirely… because people yell that stuff on the street to me all the time. I adore fans though.”

Lacey Chabert, who played Gretchen Wieners, feels her co-star’s pain. According to the Party of Five actress, to this day, people ask her if she’s still trying to make fetch happen. “I never thought people would still be quoting Mean Girls 10 years later,” she mused.

Even if he does have to forgo pink now, the actor admits that it was one of his favorite elements of the picture. “The ‘I want my pink shirt back’ line was one of my favorites from the movie,” he said. Another one of his favorites: It’s all about Glenn Coco. “I loved the ‘You go Glenn Coco’ line when I was dressed in the Santa costume, too… I also had a lot of fun with the ‘she doesn’t even go here’ moment, from the scene with all the girls in the auditorium. I just thought it was such a funny line, I couldn’t even handle it, I was just cracking up. There were so many funny lines to look forward to.”

One tidbit of info we can’t get over? James Franco was originally in talks to play Aaron Samuels. “(Jonathan) Bennett was great but that would’ve been cool.”

You go, Daniel Franzese. You’re one grool guy! Fingers crossed he will be in the musical version of Mean Girls that’s said to be in the works.

Read the whole interview at Cosmopolitan.com.