Lorde’s “Royals” was written based on one photo, and the singer finally got to meet her Hall of Famer inspiration. 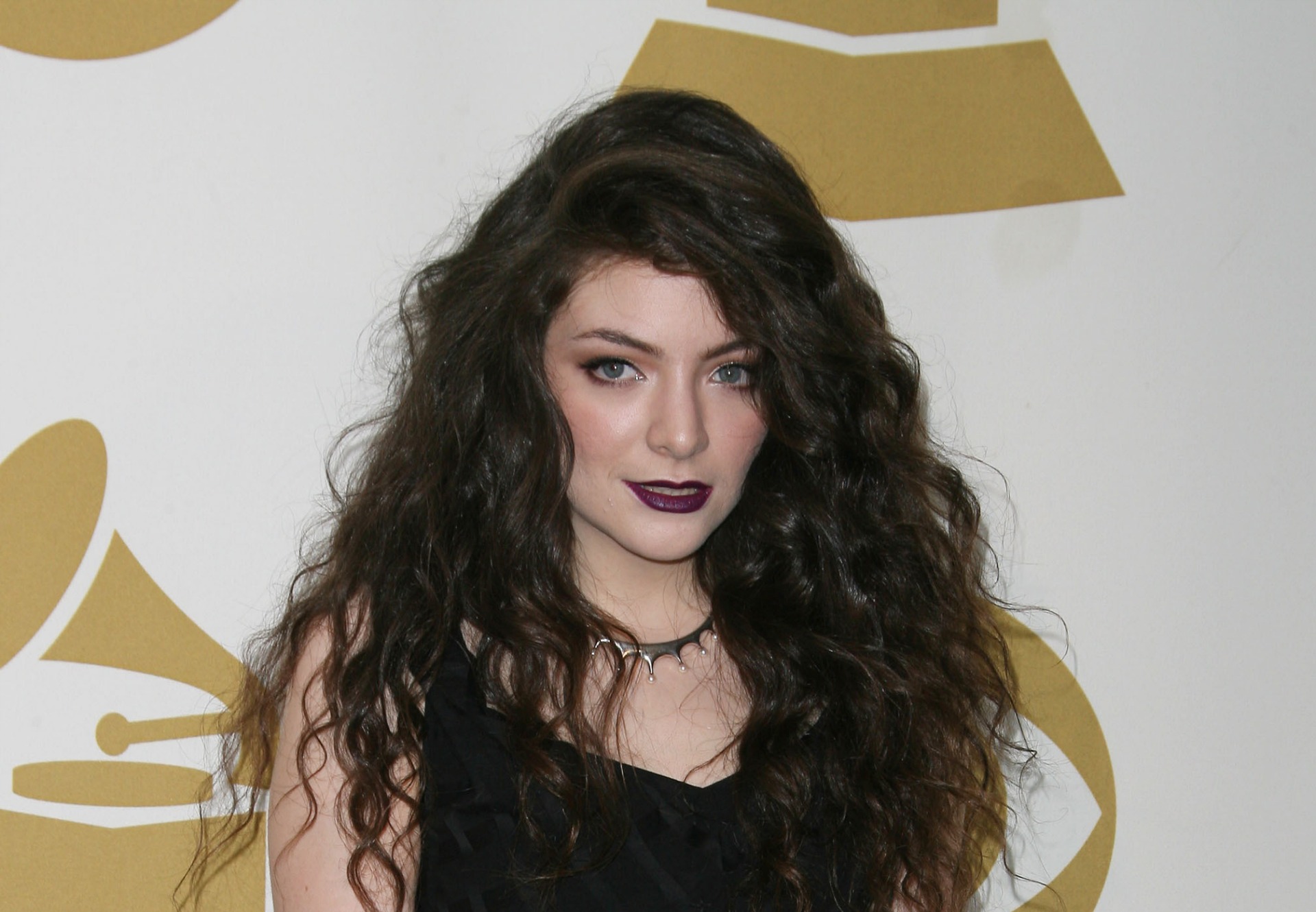 Lorde‘s “Royals” is one of the biggest songs of the year (and last year), but her inspiration from the song came from an unlikely source.

“I had this image from the National Geographic of this dude signing baseballs,” she said last year of the song, according to MTV. “He was a baseball player and his shirt said ‘Royals.’ And I was like ‘I really love that word,’ because I’m a big word fetishist, I’ll pick a word and I’ll pin an idea to that. It was just that word and I was like ‘This is really cool.'”

That baseball player was Royals player, George Brett, a Major League Baseball Hall of Famer. The MLB posted a photo on Twitter on Wednesday, April 16, of the singer and her muse.

Anyone who knows the song, knows it is not an ode to baseball, but simply to the word “Royals.” It’s evident that she just took the word and wrote a song based only on that. But there may be no better inspiration than a baseball player whose career stretched 21 years and who was an all-star 13 times.

The 17-year-old singer is on her way to becoming as successful as the baseball player (only, in a different way). She grabbed her first Grammy nominations this year, and is up for multiple Billboard Music Awards, including Top Female Artist, Top New Artist (an award where she was not even nominated at the Grammys), Top Hot 100 Artist and, surprisingly, even Top Rock Artist.

Lorde also performed last week, along with other women in music, as Nirvana was inducted into the Rock and Roll Hall of Fame.