Thandie Newton’s baby boy had been introduced to the world. Via Twitter, the proud mom shared son Booker’s first picture with fans. Take a look. 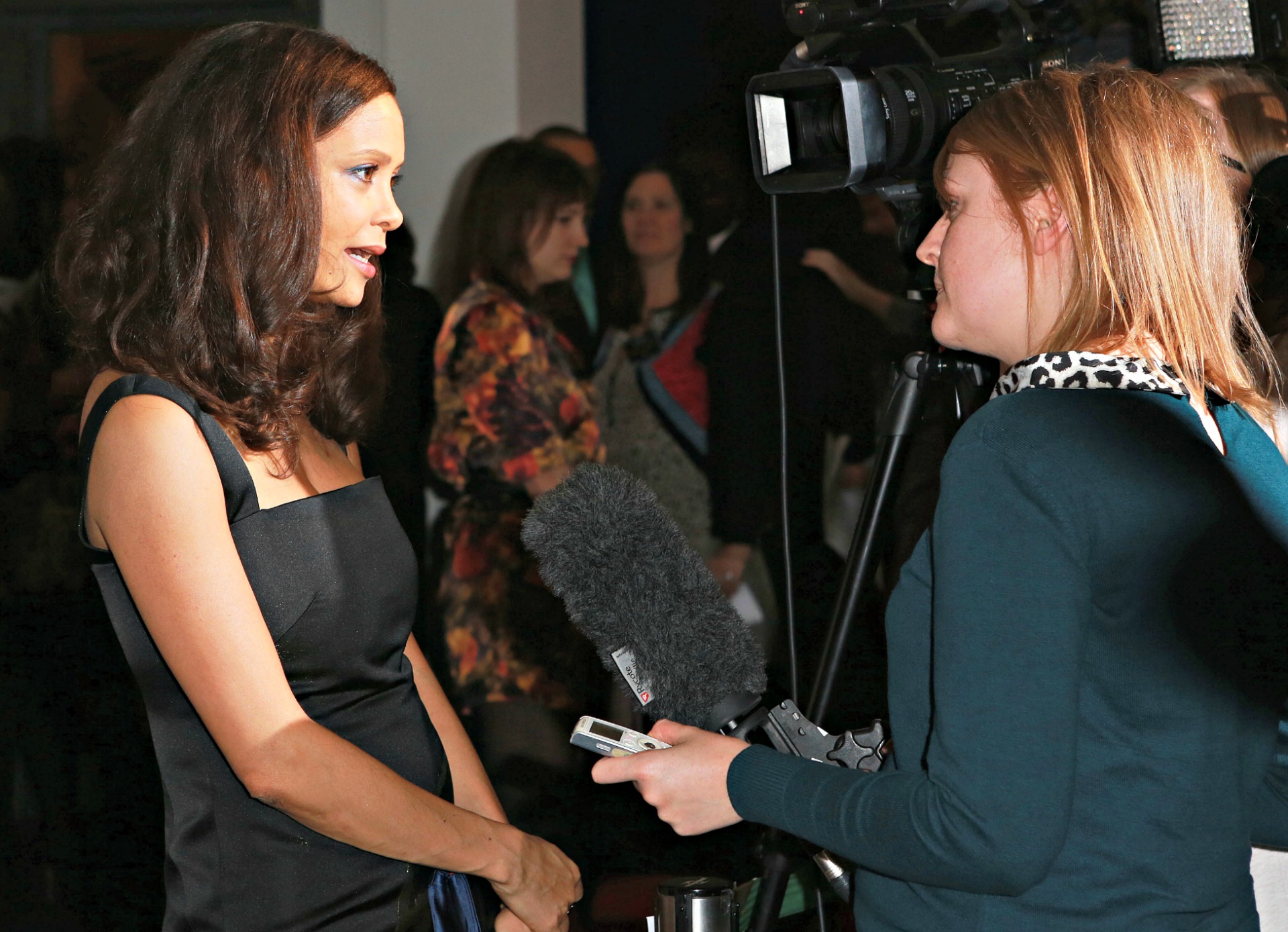 The first photo of Thandie Newton’s baby boy has hit the web. The actress, who gave birth to her third child in early March, has introduced Booker Jombe Parker to the world with this sweet tweet:

Newton, pictured above looking slim and lovely promoting Half Of a Yellow Sun in London on April 8, is an advocate for both home births and midwifery.

Opening up about her birthing experiences, the actress shared previously, “Birth is very challenging in the best way possible. Every fiber of your being is alive. It’s like you are conducting electricity; literally creating something. I’d like to give birth every year if I could, just for that experience.”

The 41-year-old beauty also has a unique approach to motherhood. She shared in 2008, “I never look at my kids and feel that they’re mine. I am their caretaker. They own the joint. It’s a privilege to be able to take care of them.”

Thandie Newton confesses to scandalous affair from her teen years >>

Along with the actress and husband Ol Parker, it’s safe to bet big sisters Ripley and Nico also get their fair share of snuggle time with the sweet wee one called Booker. The sisters, ages 13 and 9 respectively, were on hand to witness their little brother’s birth last month.

While it’s reported Newton’s daughters were named after the character Ripley in the Alien films and Nico from Above The Law, the inspiration for Booker Jombe Parker’s name has not yet been announced.

Tell us: Are a fan of Thandie Newton’s unusual baby name picks?