An unsuspecting Katy Perry tried to pick up fashion stylist Johnny Wujek while at a mutual friend’s house party. 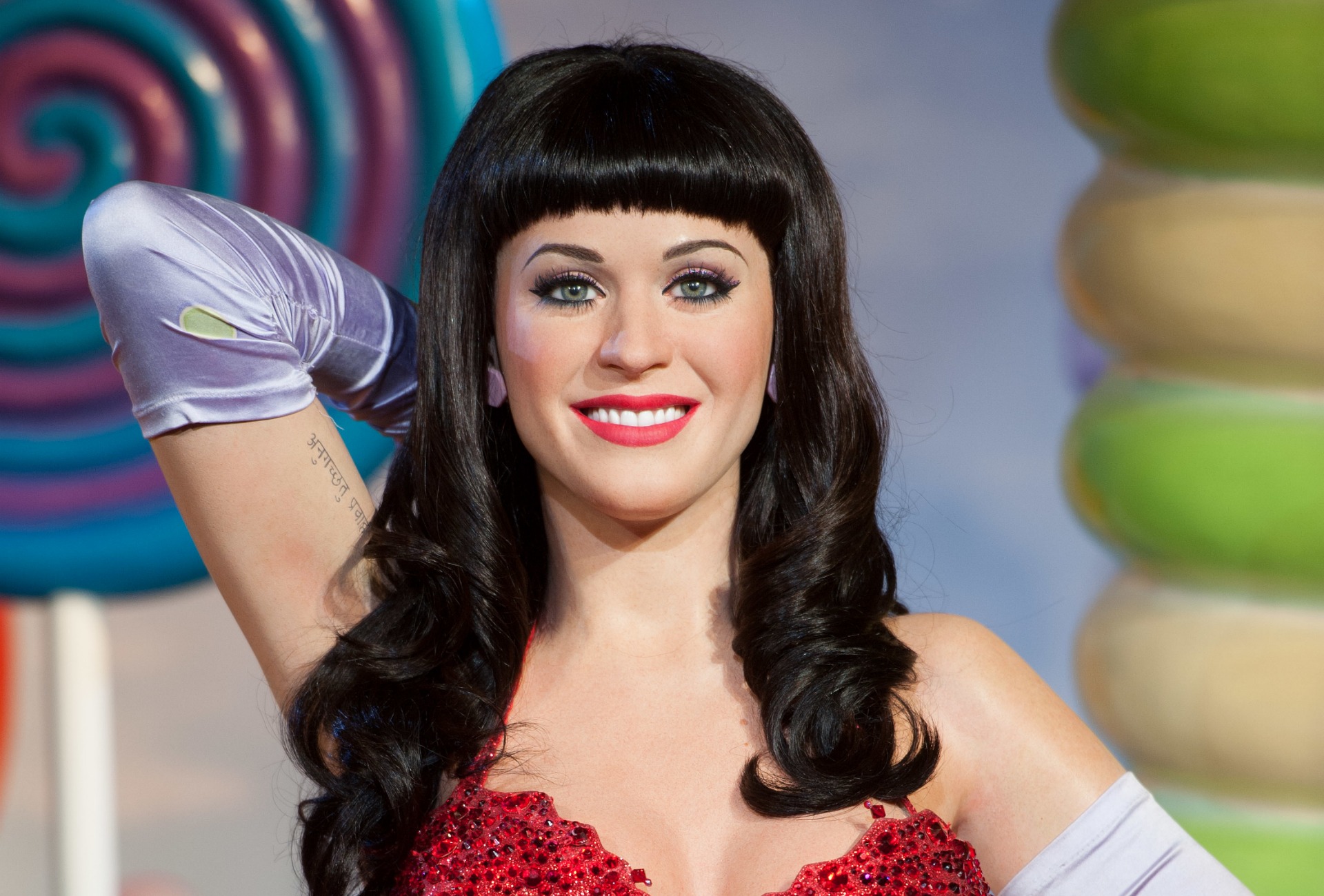 Not totally aware that good-looking fashion mogul Johnny Wujek was a gay man, Katy Perry tried to hit on him at a pal’s big bash.

While Perry and Wujek are now super-good friends, they pair met under some funny and awkward circumstances. “She hit on me at a party,” Wujek admitted to E! News. But, unfortunately for Perry, he was more into the male friend she brought with her to the party.

Explaining how it all happened, Wujek said that the “Fireworks” singer went straight up to him and asked point-blank, “Are you on my team or on his?” and Wujek replied, “His.”

Perry made no qualms about it and the pair laughed it off and became the best of pals. Not only that, but they began a great professional partnership that resulted in all of Perry’s show-stopping outfits that have made her so famous today.

Of course, Perry went on to meet other men, including the one from her ill-fated marriage, Russell Brand. However, she has moved on from that bad relationship and onto on-again, off-again boyfriend John Mayer, whom she recently broke up with for the second time.

New rumors, though, reveal that Perry has hooked up with DJ Diplo after the pair was seen getting close and cozy at Coachella over the weekend. “They were together behind the main stage where she had a tour bus or trailer,” a witness told The New York Post. “It was obvious that Katy and Diplo were together.”

Besides another rumor that she briefly dated rapper Riff Raff last month, Perry was also said to be romancing Robert Pattinson because the pair spent a lot of time together at the H&M Loves Music Party at Coachella last Saturday. The longtime pals, however, insist they are only good friends.