Taylor Swift uploaded a video blog on Wednesday, April 16, where she shared moments from her surprise appearance at a loyal fan’s bridal shower. 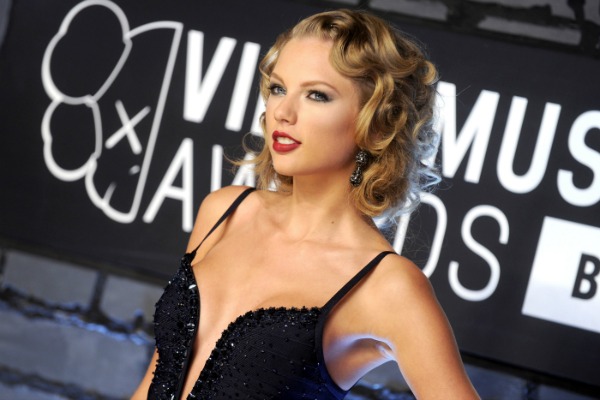 Ever wondered what happens when you’re a really loyal fan to Taylor Swift? Well, apparently the pop star treats you very well. Just days after news broke that the superstar surprised a fan at her bridal shower, Swift is now sharing her side of the story in a video blog, which was uploaded to the singer’s YouTube channel on Wednesday, April 16.

In the almost-5-minute video, Swift tells viewers that she’s up early in the morning because she wants to surprise a loyal fan named Gena Gabrielle, who invited the singer to her wedding via fan mail. Unfortunately, Swift couldn’t attend the wedding, but she sure took up the offer to be part of the bridal shower.

It gets even better. Not only did Swift make a personal appearance at the gathering, but she also brought handmade gifts. Yes, you read that correctly. Taylor Swift baked her fan a batch of chocolate chip cookies and painted her artwork. As expected, Gabrielle was shocked at the singer’s appearance and appeared overwhelmed as she brought her special guest into the shower’s banquet hall.

Why Taylor Swift will always wear her heart on her sleeve >>

T-Swift lived up to the celebrity good deed hype and appeared to stay throughout the entire event. At the end of the video blog, Swift concluded her video with a montage of photos from the occasion and a message that read, “Dearest Gena, Thank you for inviting me to your bridal shower, … and for inviting me into your life. (since 2007!!!).” At time of press, the video had already racked up more than 28,000 views with an additional 11,000 favorites on Swift’s tweet.