Call her the soon-to-be new wife on the block: The View cohost Jenny McCarthy is engaged to NKOTB singer Donnie Wahlberg. 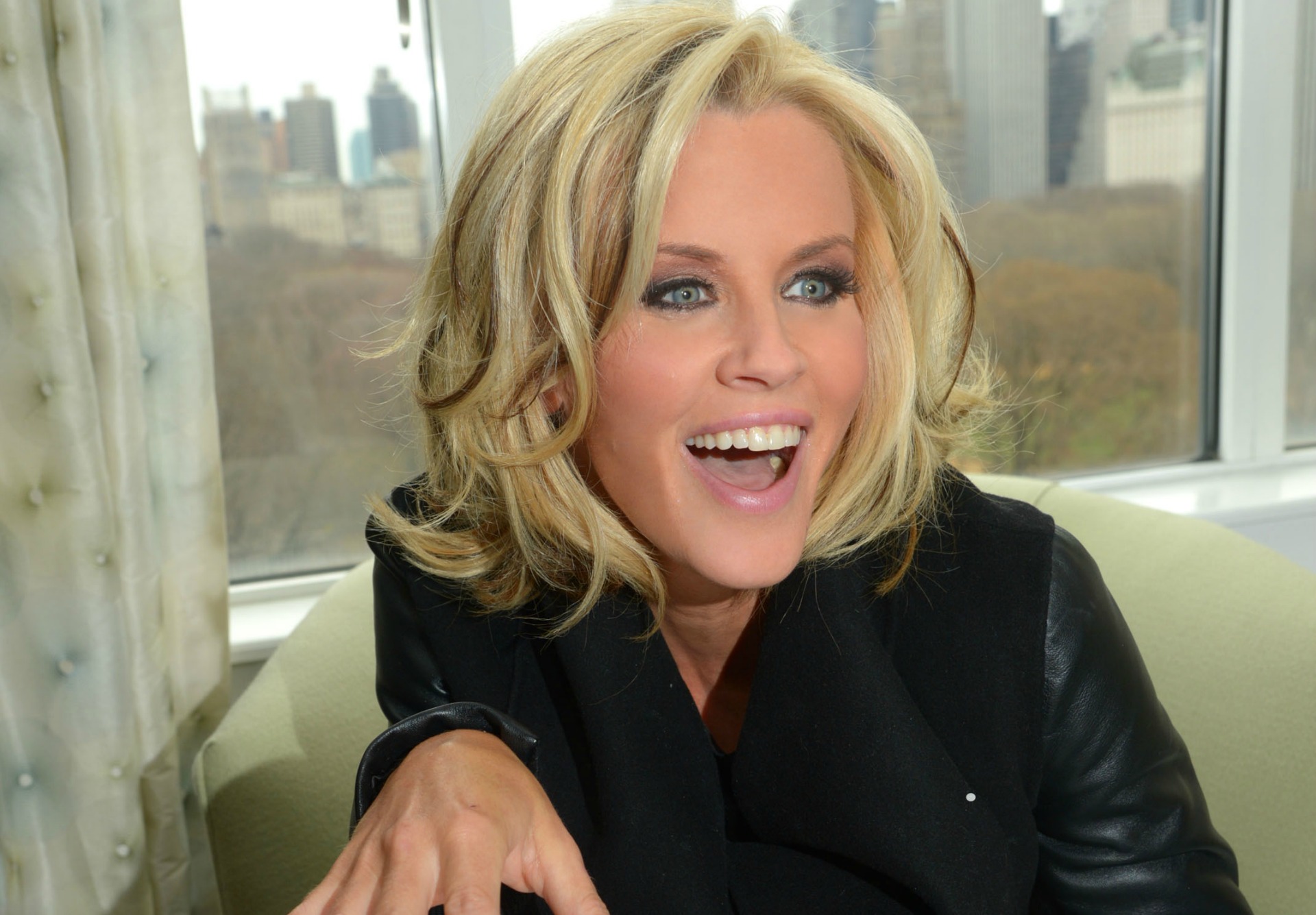 “I just got engaged!” she announced, getting teary-eyed. “It’s a yellow sapphire,” she explained, showing off the humongous bauble.

McCarthy was spotted getting a Sallie Hansen manicure while wearing the rock, allowing us to get a better look. 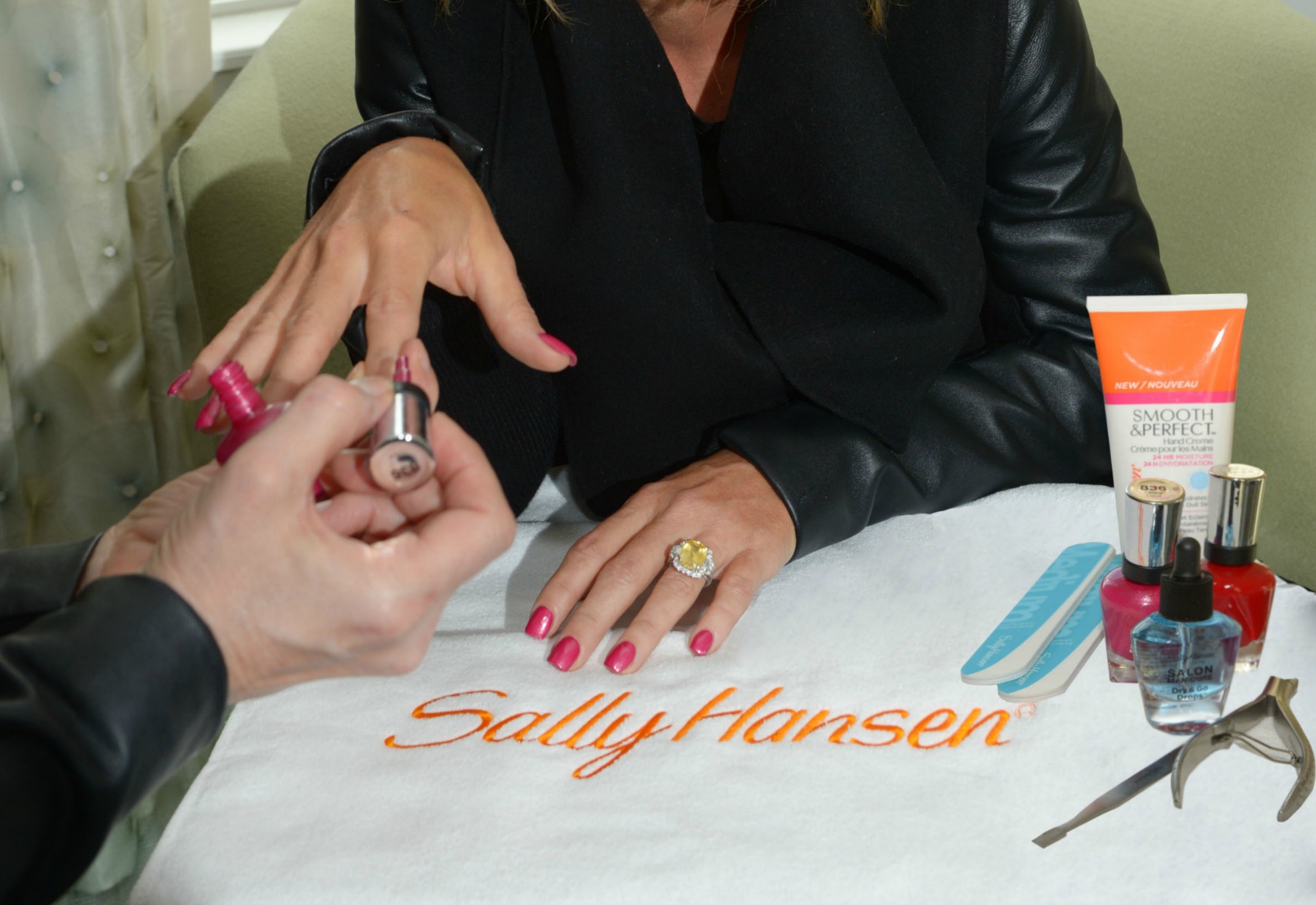 The couple started dating in the summer of 2013, and McCarthy told People that their busy lives as show biz stars and single parents bonded them.

“He understands my work schedule and he has his and I get it. And we’re both single parents and he’s trying to juggle all of that while I am too,” she told the mag.

As for that wedding, a date has not yet been set but the pair is considering August.

This will be the second marriage for both: McCarthy divorced director John Asher, with whom she shares son Evan, in 2005; Wahlberg has two sons from his first marriage to Kim Fey, which ended in divorce in 2008.