Ashton Kutcher and Mila Kunis will be celebrating some very happy news right now. The couple have found out the gender of their unborn child, and it’s going to be a girl! 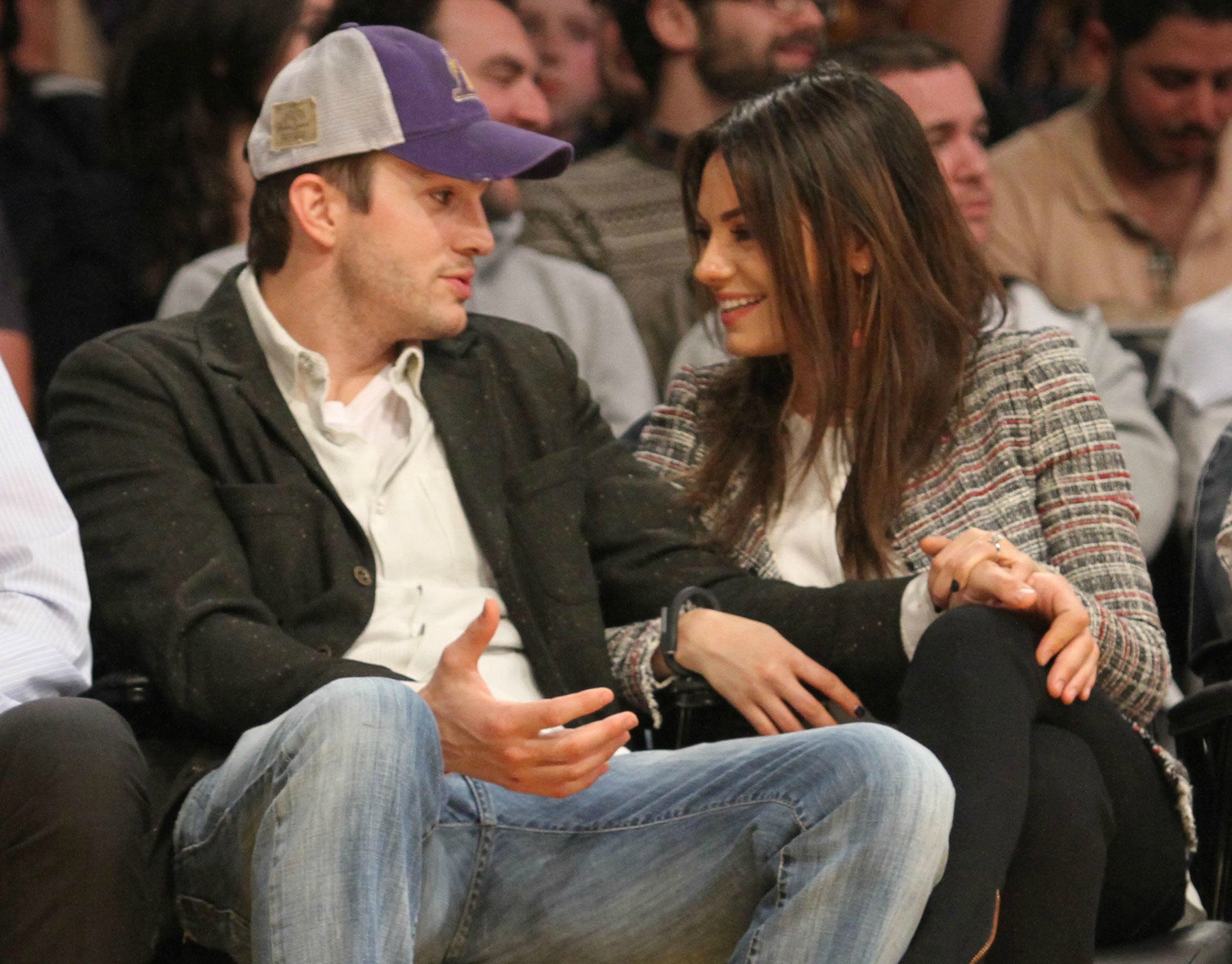 Fans were thrilled to learn that one of Hollywood’s hottest couples and former co-stars Mila Kunis and Ashton Kutcher were in a relationship. Then there was even more good news because the loved-up pair become engaged, and now they’re expecting their first child together, and it’s going to be a baby girl!

That’s right, even though the Oz: The Great and Powerful actress has yet to confirm she is even pregnant — although her baby bump was rather prominent during her appearance at the MTV Movie Awards on Sunday — multiple sources have confirmed to Us Weekly that she and her beau will be welcoming a daughter into the world later this year.

And it seems as though the smitten pair will make great parents. According to Us Weekly, the Two and a Half Men star “…is doting on Mila.”

And Kutcher has had a lot of practice around girl children, thanks to his former six-year marriage to Demi Moore. Ex-wife Moore has three daughters — Rumer, 25, Scout, 22, and Tallulah, 20, — whom she shares with her ex-husband Bruce Willis.

As for the 30-year-old actress, “Mila absolutely loves being pregnant,” a friend revealed to the mag. And luckily for the couple, they will even be able to organize playdates for their little daughter with their former That ’70s Show co-star Danny Masterson and his 2-month-old daughter Fianna. In fact, there will probably be a long list of celebrities who would love to organize a playdate.

We can only imagine how beautiful the couple’s baby is going to be given that she has such great genetics to work with. Congratulations to the happy couple!