Michael Jackson has been dead for nearly five years now, but the lawsuits surrounding his death continue. And now his mother Katherine Jackson has been ordered to pay out for a failed lawsuit. 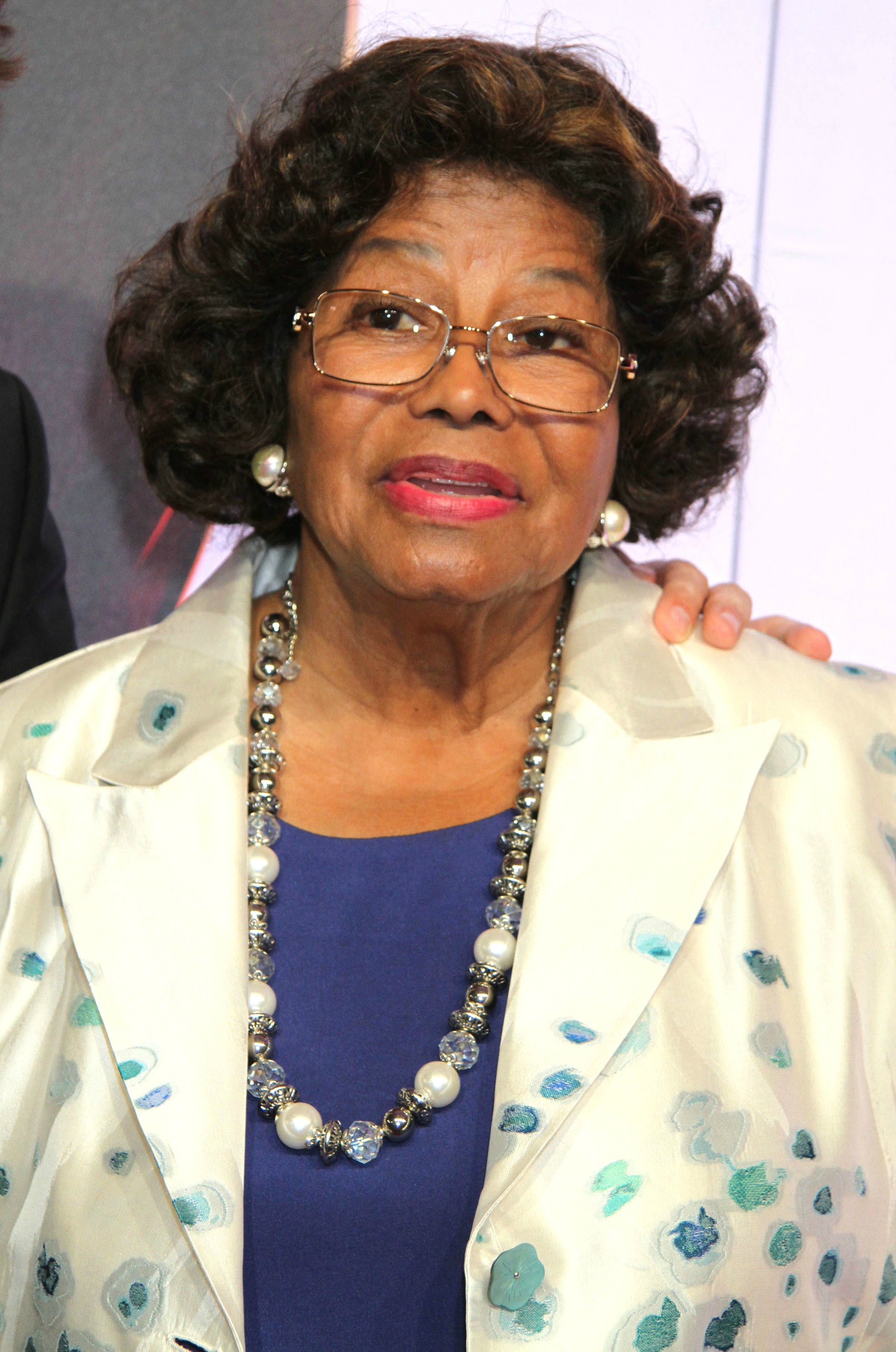 According to Billboard, a judge ruled on Monday that Katherine must pay her son’s concert promoter AEG Live for a failed lawsuit.

The 83-year-old previously filed a lawsuit against the promoter, claiming it was responsible for his untimely death on June 25, 2009, after he received an overdose of the anesthetic propofol.

Why did the Jackson family believe AEG Live was responsible? Because it hired, retained or supervised the disgraced physician Conrad Murray, who was later convicted of involuntary manslaughter.

However, after a six-month trial, the jury found AEG Live not guilty in October, and a judge ruled in its favor, ordering Katherine and Michael Jackson’s three children Paris, Prince and Blanket to pay for the company’s legal costs and damages.

AEG Live initially sought an exorbitant sum of more than $1.2 million to cover its costs. However, those claims were unjustified, and Los Angeles Superior Court Judge Yvette Palazuelos ordered the company to reduce its claim and resubmit it with $400,000 in expenses removed.

Palazuelos has since issued the tentative ruling that calls for Katherine Jackson to pay AEG Live LLC after it won the case.

However, according to CNN, Katherine and her grandchildren have appealed the AEG wrongful death verdict. If they lose, they will personally have to pay back the money, a whopping $800,000. Although, they will not have to pay any money until the appeal is concluded in November.