There’s been a buzz surrounding Chelsea Handler lately and whether she’ll be replacing Craig Ferguson on the Late Late Show. So, is there any truth to the rumors? 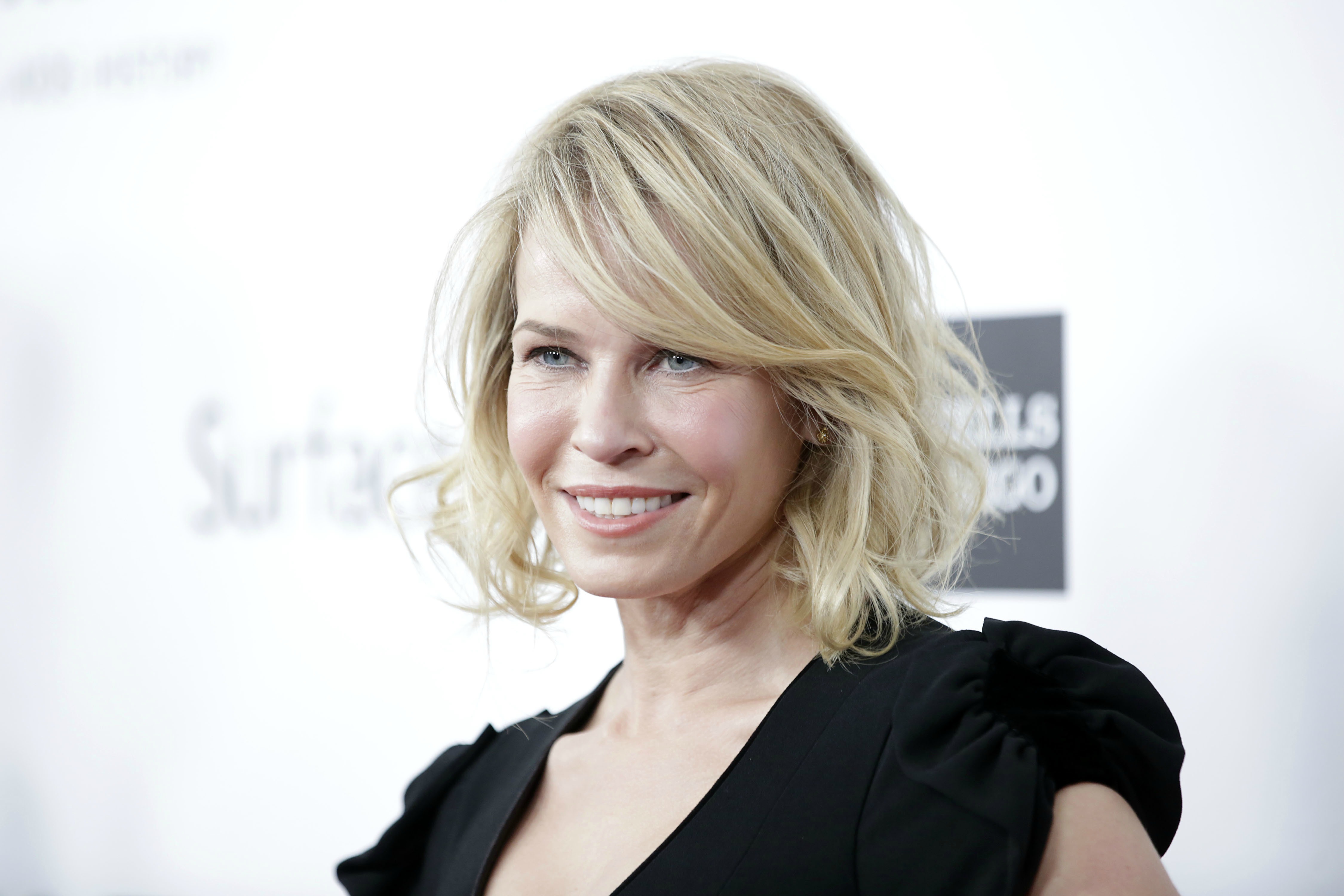 Rumors have been heating up that Chelsea Handler is going to be taking over CBS’ 12:35 a.m. time slot and that she’d be scoring a new gig as the host of the Late Late Show.

The rumors all started when Handler posted a rather cryptic photo to Instagram on Monday that showed her sitting on a couch with a bunch of papers on her lap, one of which had the CBS logo on it. And the 39-year-old host captioned the image “business meeting.”

This cryptic snapshot created a media buzz and mass speculation as to whether Handler would be replacing Craig Ferguson on the Late Late Show should Ferguson choose to exit the show when his contract expires in June. He’s already lost out on David Letterman’s Late Night gig to Stephen Colbert, so he may want to hang on to his current job.

The CBS network has, however, shut down rumors that Handler will be joining the Late Late Show, and you can now safely cross her off the list of potential replacements for the gig.

According to the New York Post, a CBS spokesperson revealed, “There are no discussions with Chelsea Handler regarding the network’s 12:30 late night broadcast; her meeting with CBS yesterday was a general meeting with our syndication group.”

Perhaps the Chelsea Lately host wanted to add fuel to the rumors of who Ferguson’s successor would be, and she appears to have done just that. In fact, the blond star was not an unlikely candidate because she has been very open about wanting to leave the E! network after her contract expires at the end of the year.

We guess Handler will just have to keep job hunting — for now, anyway.