Katy Perry has kicked John Mayer to the curb, and she’s been enjoying the single life — until now. Rumors are heating up that the singer and her longtime pal DJ Diplo may now be more than just friends. 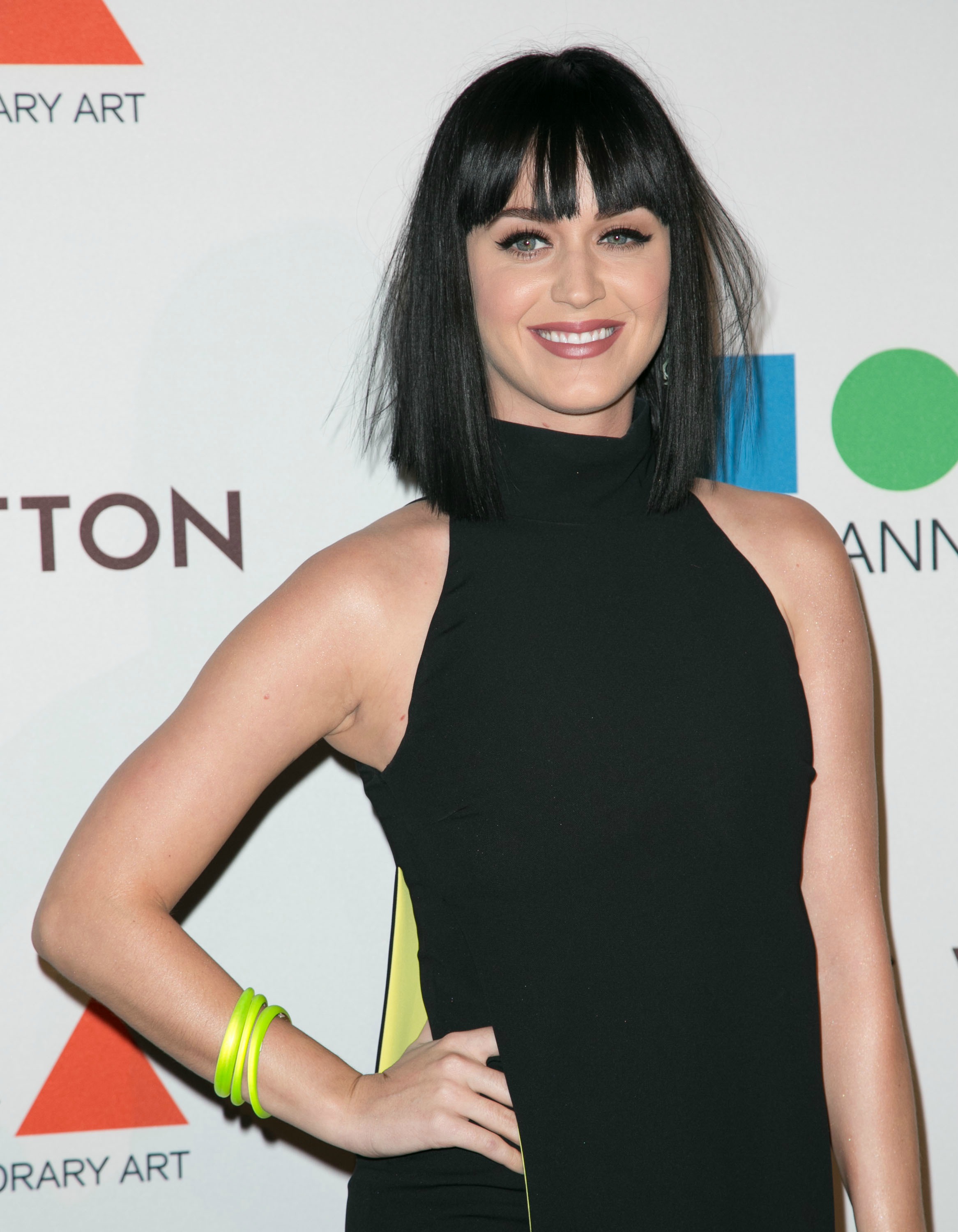 Robert Pattinson, Katy Perry rock out at Coachella together >>

The “Roar” hit maker and Diplo (whose real name is Thomas Wesley Pentz) have been friends for a long time. But according to onlookers, the pair appeared to be much more than good friends when they were spotted flirting and really enjoying each other’s company at the Jeremy Scott and Adidas party during the Coachella music festival on Saturday.

According to Radar Online, Diplo “was hanging out with Katy pretty much the whole night.”

Of course, the pair have been really good friends, and they also collaborate on music together, but an eyewitness revealed to the site that, “It definitely looked like more than than that! At one point he even had his arms around her.”

Katy Perry gets cheeky and responds to Miley Cyrus’ slam >>

And apparently the 29-year-old singer even got a little jealous and upset when a female fan got too close to Diplo, and Perry quite uncharacteristically had the girl thrown out.

A source revealed to Radar Online, “Katy had the girl thrown out! She was yelling and kind of upset about it. The girl didn’t have a wristband and was a total sloppy party crasher, but still, it was kind of surprising.”

And the pair’s alleged romance was not just a one-night affair either. They were also spotted the next day at the Polo Grounds for Sunday night’s concerts and again backstage during Lana Del Rey’s show.

So could there be a new romance on the cards for these two superstars? Or has their friendship just been taken out of context?