Paul Walker’s brothers, Cody and Caleb, are slated to fill in for their brother’s unfinished scenes on the set of Fast & Furious 7. 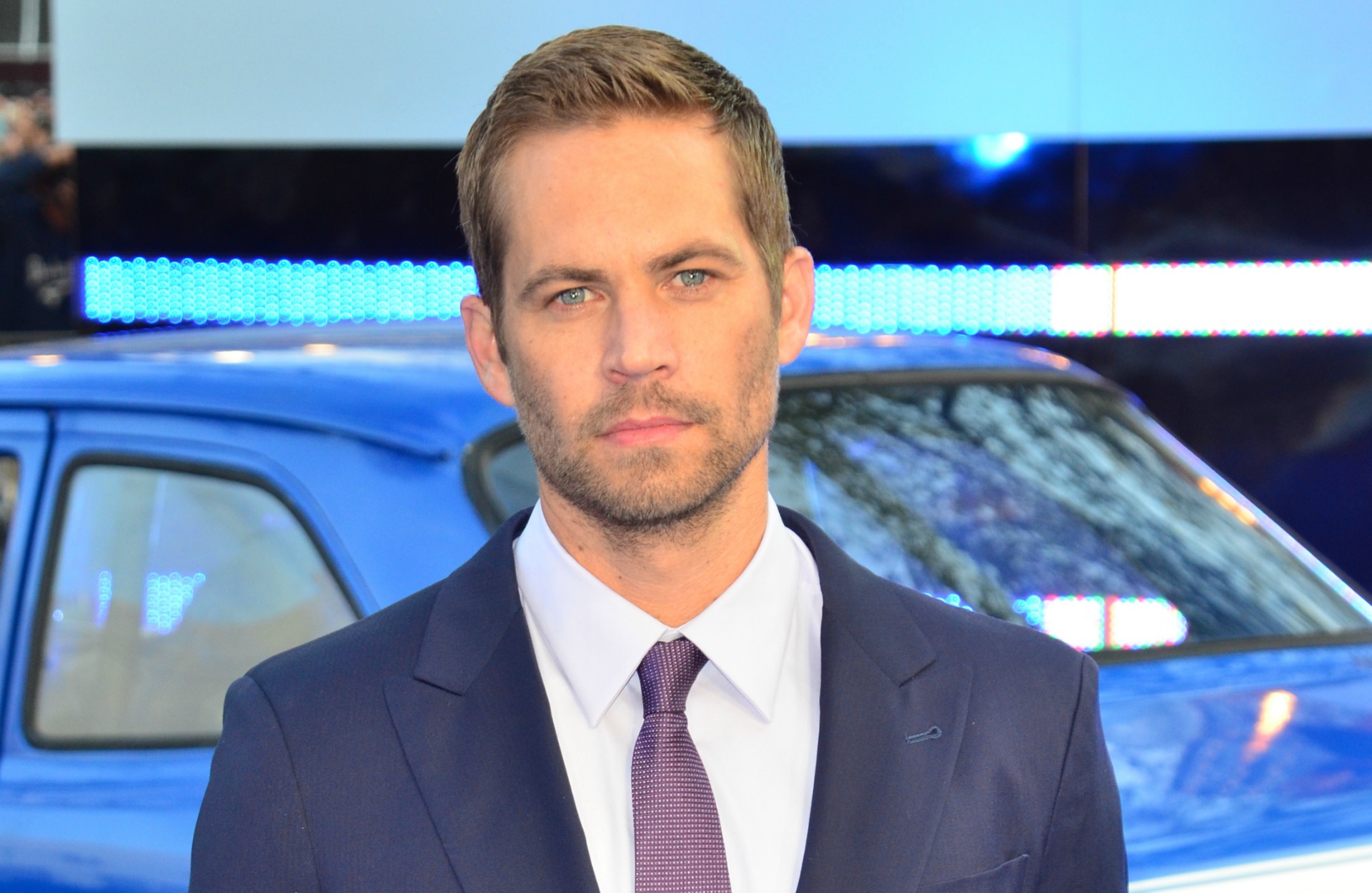 Now that the dust is starting to settle after the unexpected and horrific car accident that killed Paul Walker, filmmakers are trying to get back to business as usual as much as possible. The first area of concern, of course, is the next installation of the Fast & Furious franchise, Fast & Furious 7. Walker was about halfway done shooting the scenes at the time of his death, and many have wondered how the movie will proceed without him.

Universal Pictures announced last month that they will be using CGI technology to fill in the actor’s unfinished takes, and today they divulged on the movie’s Facebook page that Walker’s brothers, Cody and Caleb, will have something to do with the approach, according to the Huffington Post.

“We have resumed shooting and now welcome Paul’s brothers, Caleb and Cody, into our FAST family,” read the statement. “Caleb and Cody are helping us complete some remaining action for their brother and fill in gaps left in production. Having them on set has made us all feel that Paul is here with us too.”

After Walker’s death, it was speculated that his character would somehow be written out or killed off, but according to the Facebook announcement, production felt allowing the persona to live on would be an appropriate way to commemorate the actor.

“We are just under a year away from the release of Fast & Furious 7, and this film is the most important we’ve ever done together. It will allow the character of Brian O’Connor to live on and let us celebrate Paul in his most defining role,” states the Facebook page.

Homage was also paid to the actor just last Sunday, when MTV featured a tribute to the star at the 2014 MTV Movie Awards.

Cast members were left devastated in the wake of Walker’s death. “It wasn’t just losing a co-star, he was family for real,” said Fast actor, Tyrese Gibson. “That’s why it took so long to recover.”

Hopefully, having Caleb and Cody on the set is sparking a healing movement among the cast and crew.