Season 2 of Hulu’s hit series Moone Boy is almost back, and we have everything you need to know before the binge-watching of new episodes begins.

Related story Buy a Fire TV Stick on Prime Day Today & You Can Get Disney, Hulu and ESPN+ for Free for 3 Months 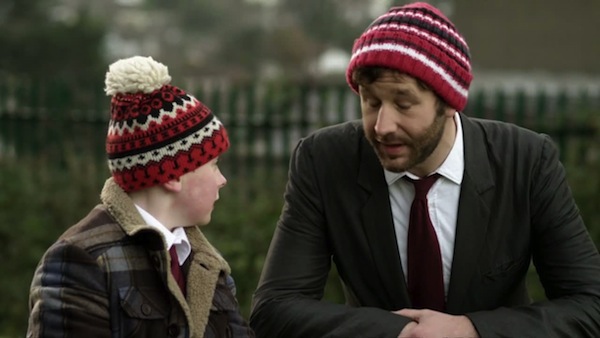 If you don’t fall in love while watching Moone Boy, you don’t have a heart. The show did come out of nowhere last season for Season 1. Sure, the internet is becoming the hub of binge-watching some fantastic original content, and Moone Boy managed to rise to the top ranks. The Hollywood Reporter went so far as to call the show its favorite comedy of 2013, and the show won an International Emmy for Best Comedy.

It really is that good. With clever, witty writing and young actors that can endearingly capture the screen, this show shouldn’t be missed. Plus, you have more than a week to catch up before Season 2 airs on April 24. That’s plenty of time to power through the first season on Hulu Plus. We can’t recommend it enough.

A young boy in Ireland struggles through adolescence with the help of his imaginary friend played by the amazing Chris O’Dowd. 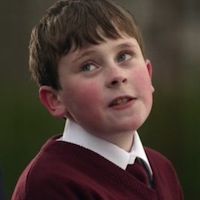 Martin is our 12-year-old hero who is coming-of-age with his imaginary friend Sean. 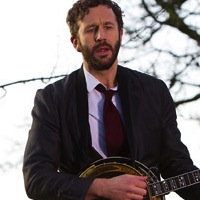 Sean is Martin’s imaginary friend and sidekick who helps him through the difficult moments of being a preteen. 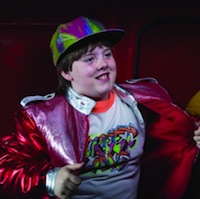 Martin’s best friend Padraic faces adolescence with him. The two awkwardly navigate the waters together.

It feels a little Wes Anderson à la Moonrise Kingdom. It’s nostalgic and funny while also beautiful, and it’s so lovable that it’s heart-wrenching. The show’s only downside is that Season 1 does, in fact, come to an end.

Moone Boy will have you laughing and cheering as Martin navigates adolescence in a coming-of-age tale that captures the awkwardness, doubt and charm so perfectly.

What to expect in Season 2

Martin is starting secondary school and with that comes the daunting certainty of impending puberty. Hello, ladies! And Patrick Swayze. And periods. Needless to say, Martin is clinging to his childhood. And of course, Sean.

Judging by the promo trailer, which you can view below, it looks like everything and everyone that made us fall in love in the first place is back in action for Season 2.

What’s next for the show

The show is being turned into a book, and it is also trying to make the jump to the silver screen.

“The boys are growing up so it’s a series with a short shelf life,” co-writer Nick Vincent Murphy explained to The Herald.

Murphy also said the show wants to end in a big way. “…You can’t have an imaginary friend forever, so this story is going to end and we’re figuring out how to end it.”

How do you hope Moone Boy ends? Will you be watching Season 2?