Robert Downey Jr. joined Twitter today, and his following is growing by the tens of thousands with every second that goes by. 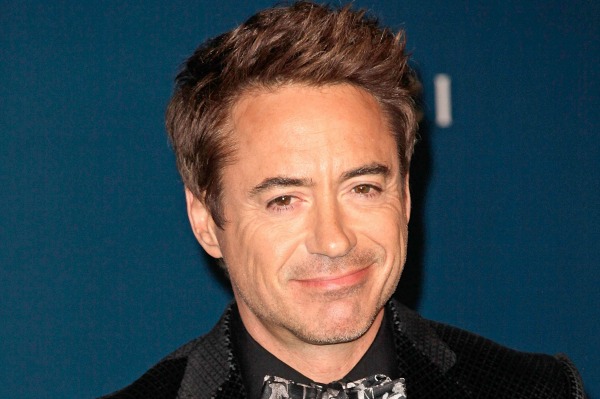 Robert Downey Jr. took the plunge and created a Twitter account today with the handle @RobertDowneyJr and headline “You know who I am.” Already the public is hanging onto his every word. It’s been 59 minutes since his fateful first, and so far solitary, tweet and the Due Date star has already amassed upward of 244,000 faithful followers. That’s got to be some kind of record.

As for his first tweet? RDJ kept it simple and posted a pic of himself holding up a sign with his Twitter handle, which is what high-profile celebs usually do in order to get their page verified quickly. The Twitter staff was much obliged and jumped on the task tout suite. Downey is already rockin’ the powder blue check mark next to his name. The process can sometimes take weeks for some stars, but I guess when Iron Man requests to be verified, you do it and do it fast!

We were impressed when actress Connie Britton picked up over 10,000 followers within the first 40 minutes of opening her account back in March, but Downey has quickly surpassed that number and then some. A couple weeks later and Britton is holding strong at a 56.9K following.

We’re dying for some nuggets of wisdom from Downey. Or perhaps he’ll hop on the internet cat obsession and post some cute pics of his beloved kittens Monty and Dart. He’d be in good company. Ed Sheeran went so far as to create a Twitter account just for his precious rescue feline Graham.

People may be clamoring to get in on RDJ’s musings in 140 characters or less, but don’t expect a “follow for a follow” from the superstar… unless you’re an A-lister. So far Downey is following 29 fellow famous folk, and every single one is Twitter-verified as well.

By the way… Downey’s army is 302,000 strong now. What the heck are you doing? Head on over to Twitter to see what the fuss is all about.