Time Magazine named Pope Francis “Person of the Year” in 2013. It’s no wonder, with the way he seamlessly caught the attention of the world and pop culture. 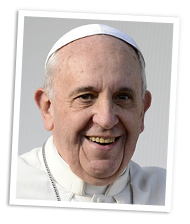 The Pope and authors who stir the pot

Time Magazine named Pope Francis “Person of the Year”
in 2013. It’s no wonder, with the way he seamlessly caught the attention of the world and pop culture.

From taking selfies to auctioning off his own motorcycle, Pope Francis is a cool dude. On April 20, he will release The Church of Mercy, his first Vatican-authorized book detailing his vision for the Catholic Church. Considering all he’s done in the world, his book is sure to carry a message of mercy and love.

Of course, cool people aren’t without controversy — especially when they mix groovy with God. Some elder Catholics aren’t happy about Pope Francis and, for example, his acceptance of homosexuality. He’s not the first religious writer to cause waves.

7 Quotes from Time’s Person of the Year: Pope Francis >>

Here is a roundup of the most controversial books about religion. I’m not saying I agree with all of these authors, but it’s good to know your friends… and enemies. 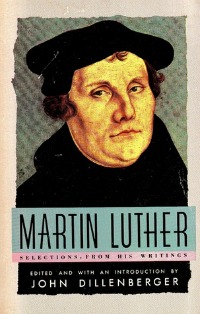 Yeah, he wrote in the 1500s, but this guy was a mover and a shaker. While the rest of Germany was cool being Catholic, he stood up against the idea that money could buy a person’s way into heaven; instead, he believed in grace. Due to his opinions, he was excommunicated by the Pope and condemned as an outlaw by the Emperor. He’s the father of Protestantism, and he had balls.

The Crisis of Zionism by Peter Beinart 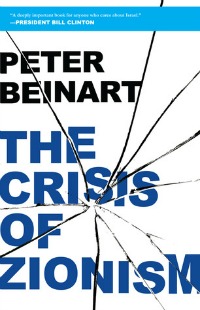 In 2012, Jewish author Beinart was banned from a Jewish book festival in Atlanta because of his views regarding Israeli democracy. He sees trouble in the West Bank (who doesn’t?) and believes Jewish leaders are the biggest barriers to peace overseas. He fully documents his beliefs — and points fingers — in this highly controversial book that many Jewish people consider heresy.

Readers share their stories of marrying into a different religion >> 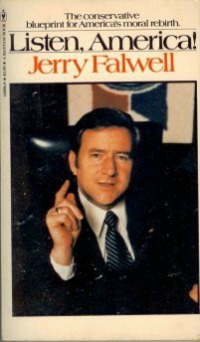 Oh, Jerry… Mr. Falwell was a conservative Southern Baptist preacher and televangelist who liked to stick his foot in his mouth. Listen, America! is his political manifesto of the so-called “Christian right.” Falwell was already controversial, but after 9/11, he went bonkers, blaming everyone from Pagans to abortionists to lesbians for the terrorist attack. Wanna get angry? Read this book.

The Satanic Verses by Salman Rushdie 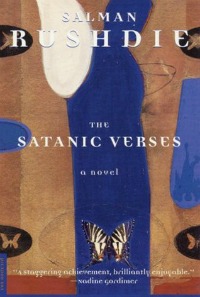 First published in 1988, this is a work of fiction, but not so according to many Muslim leaders of the day. They claimed the novel was an attack on their religion, and because of this, a death sentence was ordered on Rushdie (but never enacted). The book pulls heavily from Quran lore — even segments that were not included in the final edit. Rushdie was quoted as saying he would “sing on, in spite of attacks.”

How I’m raising a spiritual child without religion >>

The Cost of Discipleship by Dietrich Bonhoeffer 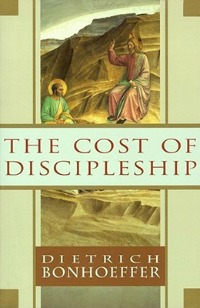 Bonhoeffer lived in Germany during World War II and snuck around behind Hitler’s back. He preached mercy and acceptance. He was murdered for speaking out. This is his most well known treatise, and he makes it clear: being a good person ain’t easy. He believed in personal sacrifice to glorify God, but beware, Bonhoeffer had a big brain. Some sentences take two or three reads for full digestion.

Teen Witch: Wicca for a New Generation
by Silver RavenWolf 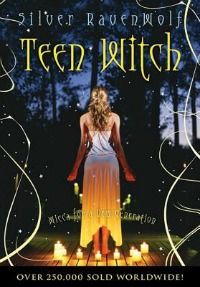 We all went through that Craft phase when we wanted to fly on broomsticks, and here’s the book to prove it. There are many Wiccans out there who hate RavenWolf. They say she has watered down their religion to make it palatable and mainstream and to make money. Arguably, her books are good for beginners, but the broader Wiccan community gags on her fluffy take on modern magic.

Would I be a better parent if I was Buddhist?
Teach your children about other religions
Best Easter books for kids