Twitter is often crowded with teenagers whining about their confiscated iPhones or celebrity meltdowns, but these funny ladies know how to use the microblogging platform the right way — to be funny! These tweets had us cracking up and wishing we could be nearly as quippy. 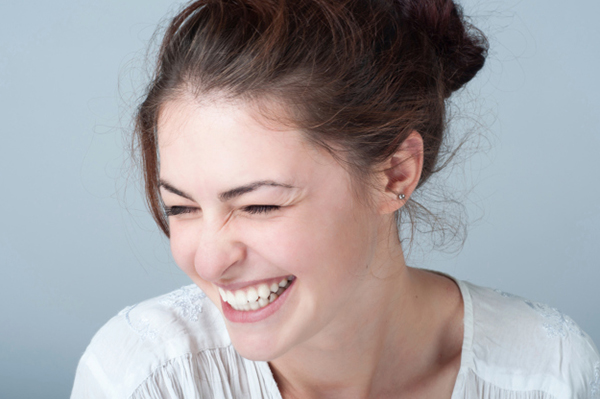 Jessica St. Clair, the Groundlings improv legend, Comedy Bang Bang podcast regular and star of USA’s new show Playing House, which debuts April 29, is a master of the to-the-point, hilarious tweet. In this one, she tackles an addiction. Stay strong, Jessica.

It wasn’t long ago that the Twittersphere was abuzz with who would replace David Letterman on The Late Show. Now we know that honor went to Stephen Colbert, but Amy Schumer wanted to drop her hat into the mix for The Colbert Report.

The Lannisters send their regards to Mindy Kaling. Before the premiere of Game of Throne’s fourth season, Kaling sent out tongue-in-cheek tweet meant to stir the realm.

Aidy Bryant might be young, but she’s already proven herself to be a breath of fresh air on Saturday Night Live. Now she just wants something equally refreshing for herself.

High school is hellish, so no one would blame you if you want to rub your success in the faces of the brats who made fun of you. In Lena Dunham’s case, her absurdly successful show Girls plays second fiddle to one monumental achievement.

Up-and-comer Abbi Jacobson of Broad City is jst getting her first taste of fame. Only a few months ago, she was just a girl in a coffee shop like one of us.