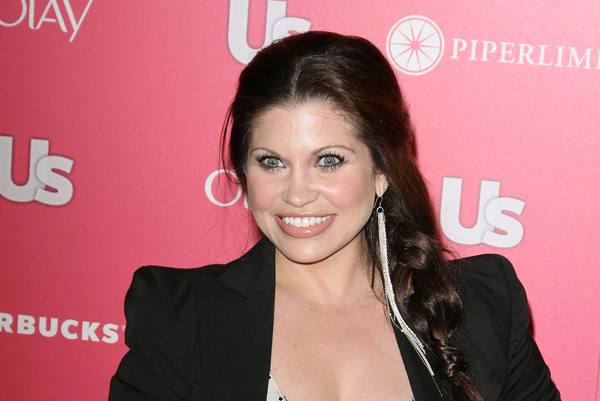 The wait is over for fans of the nostalgic show Boy Meets World after Disney released the first sneak peek into the new spin-off series, Girl Meets World.

The popular ’90s sitcom has come back in the shape of a new series featuring the iconic lovesick couple, Cory and Topanga, as grown-up parents with a daughter. In the trailer we see Riley (played by Rowan Blanchard) as she tries to sneak out the window with a pal when her dad, Cory (Ben Savage), comes in from outside to stop them.

“How long do I have to live in my father’s world?” Riley asks her dad after being scolded. “Until you make it yours!” Cory replies.

The series will follow Cory and Topanga’s daughter as she navigates the tribulations of middle school and being a preteen. Riley’s friend Maya (Sabrina Carpenter) is also introduced in the preview, who will be like Shawn Hunter (Rider Strong) was to Riley’s dad, Cory.

Old characters from the original series that will also make appearances include Strong himself, and Betsy Randle as Cory’s mom and William Russ as Cory’s dad, who will stop by for a holiday episode. William Daniels will come back as Mr. Feeny in the pilot episode.

Minkus (Lee Norris) — the nerd who went missing for four years after Cory and Topanga willed him to disappear — is also coming back to the new series as a guest character.

“I’ve had a great time being back on set with some of my old friends,” Norris told E! News. “It still amazes me how many people love and remember Minkus, and I’m excited for the fans to catch up with him after all these years.”

Girl Meets World will premiere this summer on the Disney Channel with a first-season order of 21 episodes.