Forget those bulging muscles and scruffy beards, in TV Land clean-cut guys are king. Though they may be less-than-manly when it comes to their not-so-rugged appearance, these leading men are stealing the hearts of women everywhere with their slicked-back hair, sleek suits and dreamy looks.

Related story Run, Don’t Walk — These Smart TVs Are Up to 56% Off as an Early Prime Day Deal 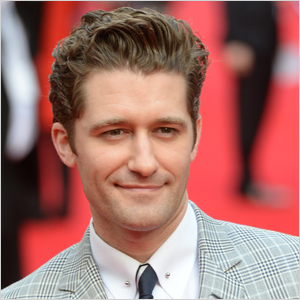 Who wouldn’t want Matthew Morrison’s character in Glee to sing to them any day? This hottie, who often sports a vest and tie, plays a high school music teacher. “Gleeks” love him, and so do we. 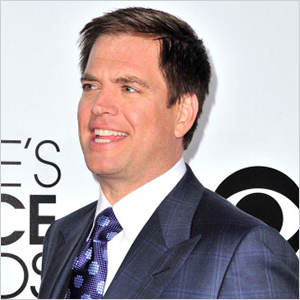 Gorgeous, funny and rarely seen in anything other than a well-tailored suit, Michael Weatherly’s character has been stealing the hearts of women on NCIS for years. Though his character comes off as a womanizer at times, he has a sweet and soft side we all yearn to see. 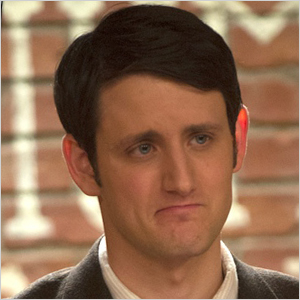 This lovable but odd character on Playing House is pretty much the opposite of manly — especially when you consider his love for shoes and decorating. We’ve got to admit though, his dedication to his sister does make him kind of adorable. 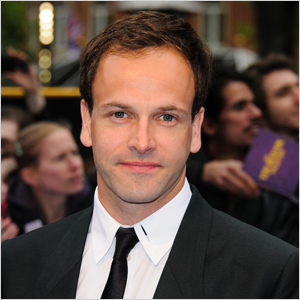 This crime solver is passionate yet wacky, in a fun way that sets him apart from other TV characters. Don’t get us wrong — we think he’s sexy on the outside, but we love how he uses his mind to solve mysteries in Elementary. Now if we could only get his help in solving how we can bring him from the television into our own living rooms. 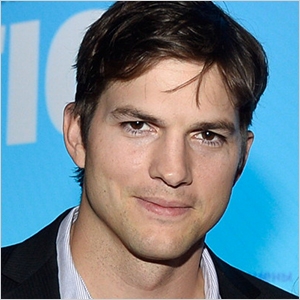 Ashton Kutcher is all about the hair, yet exudes masculinity that gives us the best of both worlds. In Two and a Half Men, he plays a billionaire looking for love, but he doesn’t have to look far to find millions of women willing to give him their love. 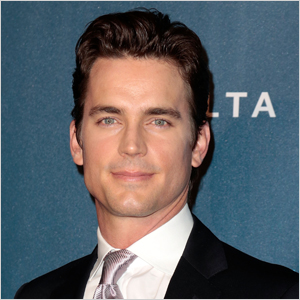 This White Collar dreamer looks amazing in a suit, and what girl can refuse that chiseled face and hair you just want to run your hands through?

Shemar Moore’s character on Criminal Minds is perfection. What other TV hero looks like he just came off the runway after busting down a criminal’s door?

Who are some of your favorite TV love interests? Sound off in the comments below! 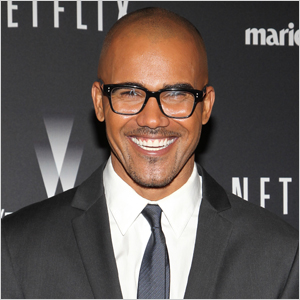 Photo credit: FayesVision/WENN.com
This post was sponsored by USA Network.