All of the hottest movie blockbusters from 2013 are nominated for this year’s MTV Movie Awards. Who will win? 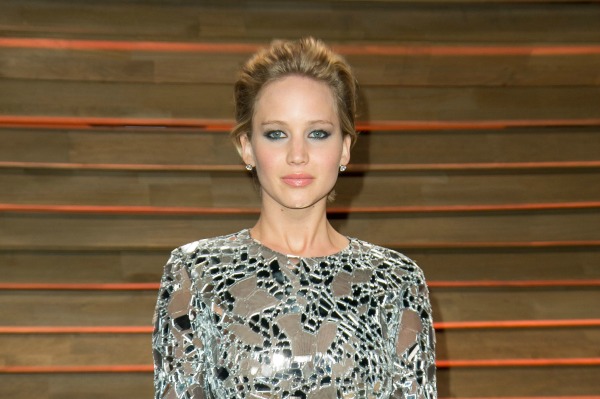 The MTV Movie Awards are on Sunday with a fantastic roster of nominees, but who will win this year? SheKnows takes a closer look at who will go home with that popcorn trophy.

Movie of the Year

With top contenders at the box office and some leftovers from Oscars season, this is a tough category because two of the films star the hottest actress in Hollywood, Jennifer Lawrence. While American Hustle could eke out a win, it’s almost a sure bet that JLaw’s franchise film, The Hunger Games: Catching Fire, will walk away with the top prize.

This is a smoking category, with Amy Adams, Jennifer Aniston, Sandra Bullock, Jennifer Lawrence and Lupita Nyong’o vying for the top female turn this year. While SheKnows might go with it-girl-of-the-moment Nyong’o, look for Lawrence to also rule this category.

Honestly, voters can’t lose by picking any of these nominees, from Bradley Cooper and Leonardo DiCaprio, to Chiwetel Ejiofor, Josh Hutcherson and Matthew McConaughey. Our money is on Bradley Cooper for his broad appeal and that amazing perm in American Hustle.

This is going to be a tight race between JLaw and Amy Adams’ sexy kiss in American Hustle and the scandalous kiss between James Franco, Ashley Benson and Vanessa Hudgens in Spring Breakers. Same-sex kisses always do well in this category, but a three-way kiss is even better. Spring Breakers for the win! 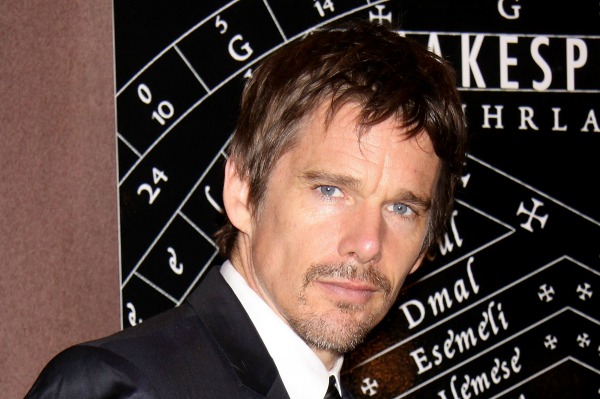 Horror movie performances usually rule this category and this year it’s no different. Films like Mama, Insidious: Chapter 2 and The Purge are all well-represented. Who was the most frightened? It has to be Ethan Hawke, who fought off intruders in his falsely-secure home in The Purge. It also scared up a huge amount at the box office.

Everyone loves a good shirtless performance, but this year, it’s four boys against one girl. Jennifer Aniston will win by a landslide for her topless moment in We’re the Millers. Sam Claflin, Leonardo DiCaprio, Zac Efron and Chris Hemsworth won’t even come close, though they do have gorgeous bodies.

Did you see Anchorman 2: The Legend Continues? That was one big #WTF moment for two hours. So congrats, Steve Carell, Will Ferrell, Paul Rudd and David Koechner; you win.

Check out our full list of nominees and tune into SheKnows for all of your 2014 MTV Movie Awards coverage on Sunday, April 13.