Katy Perry needs to experience some new things in her life, and it looks like it’s going to start with a completely new look. 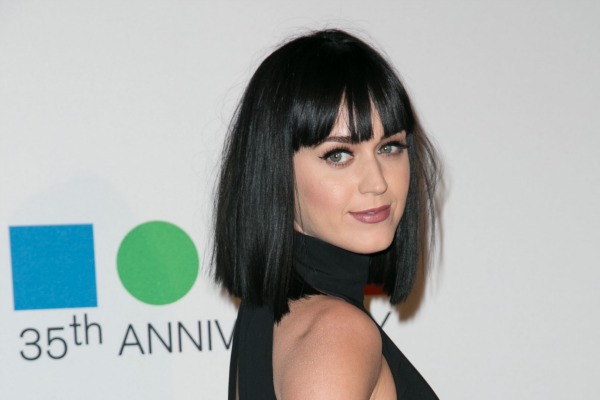 It is a time of change for Katy Perry. After her long-term relationship with John Mayer ended, the singer is trying all kinds of new things.

Although colorful hair isn’t exactly new for the singer — she has dyed her hair pink, purple, blue — a shade of green is something she has never tried before. In fact, her hair color is now what she categorizes as “slime green.”

Perry posted a photo of her new look Monday, April 7, on Instagram, along with the caption, “SLIME GREEN FOR SPRING.”

“Of course, being Katy, she is a lot more edgy and she’s cooler and she likes to take a lot of risks. And I love that she’s like, ‘I’m feeling a little blue, let’s go blue’ — not in her energy, just in her hair color,” Perry’s hair colorist Rita Hazan told MTV News back in 2012. “She’s kind of this candy-coated sort of person. It’s nice to see her experiment with different things.”

Perry has had an interesting couple of months, and seems to be loving the single life. Despite rumors they had become engaged on Valentine’s Day, the singer and John Mayer called it quits a few weeks later. She also became involved in a catfight with Miley Cyrus after Cyrus kissed her (with a little too much tongue) at one of her concerts.

Perry seems to be back to being her old bubbly self, and the new hair color is the first step to normalcy — the Katy Perry way.

Do you like Perry’s new look, or do you think she should stick to a more natural color?