Kristen Bell beautifully performs Anna’s song from Frozen, “Do You Want to Build a Snowman,” complete with character voices. 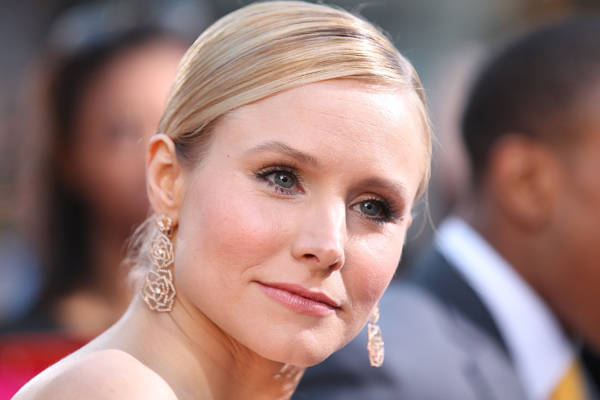 Actress Kristen Bell sang her Frozen character Anna’s song “Do You Want to Build a Snowman” live and performed it complete with the voice she used to bring the little princess to life in the film.

During a special event last February to commemorate the hit movie Frozen, Bell and several of her fellow costars performed tracks from the film, singing them just like they did in the animated feature. The 34-year-old star sang one of the film’s hits, “Do You Want to Build a Snowman,” and did it using the voices of her character, Anna, which sounded adorable.

Bell used all the voices she made to portray Anna, which began when she was a little toddler princess to when she became a lonely teenager. The “Snowman” song was performed to show when Anna realized her sister, Elsa, had shut her out of her life, which was done to protect her from her older sibling’s magic freezing powers.

For years, Anna tried to get Elsa to come out and play, hardy ever seeing her sister at all. The song chronicles the years from when Elsa inadvertently hurt little Anna with her powers to when the pair was teenagers and it was time to crown the elder Elsa.

During the event, not only did Bell perform this song, but she also sang “Love is an Open Door” with her costar Santino Fontana, who played one of her love interests, Prince Hans (aka the bad guy).

Of course, the special showing would not be complete without the big hit of the Disney film, “Let It Go,” which was also beautifully performed by Idina Menzel, who portrayed Elsa in the film.

You can watch Kristen Bell sing “Do You Want to Build a Snowman” in the video below.