Michelle Williams took to Twitter on Thursday, April 3, to hit back at the #PoorMichelle haters. 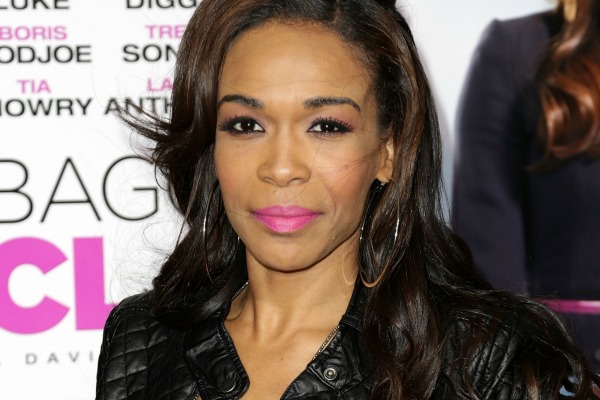 Destiny’s Child is one of the most beloved girl groups of all time. They had great songs, videos and choreography. However, a good portion of their success was due to then-rising star Beyoncé, whose talents shined bright.

But her fellow DC sisters Kelly Rowland and Michelle Williams have recently caught a lot — and I mean a lot — of flak from internet trolls for not equally living up to Queen Bey.

Williams, in particular, has been the subject of a lot jokes for essentially being the black sheep of the music trio with the everlasting trending topic and meme #PoorMichelle. It’s a running joke between social media and the pop blogosphere that has even been catapulted into a website called PoorMichelle.com, full of various GIFs and memes.

On Thursday, April 3, the 33-year-old singer took to Twitter to address the hot topic in the best way ever.

However, Williams isn’t just saying that for the sake of being sassy. Being part of one of the most successful girl groups of all time catapulted her to stardom and the machine keeps on rolling. Just a day afterwards, the star appeared on Good Morning America to make a big announcement.

“We got together for the show and I was so honored when they mentioned who I would be performing with,” she said of Boyd before giving viewers a teaser performance with him. “This is something like no other.”

Moral of this story: Ms. Williams does not need any of your pity.