This Norwegian (yes, it shocked me, too) hip-hop/R&B duo are putting their country on the musical map with this scintillating summer single. 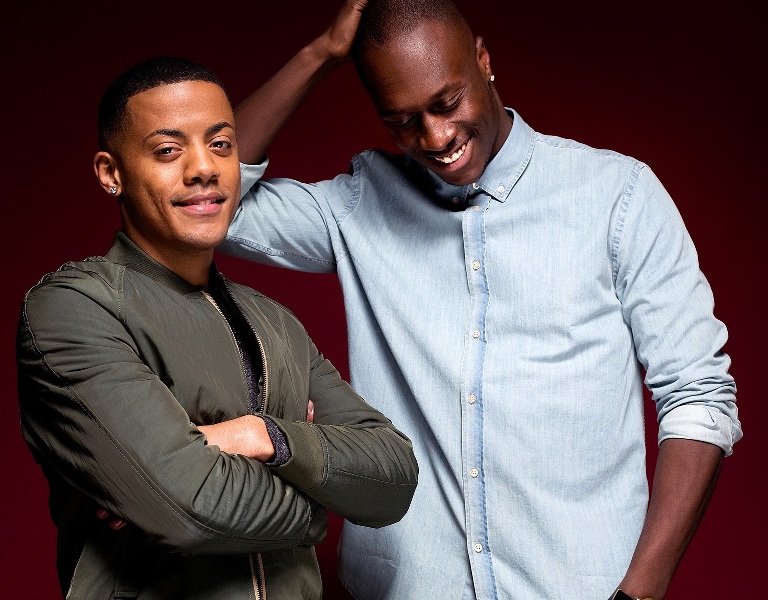 I don’t want another song for my summer playlist.

I’ve got everything I need with Nico & Vinz’s single “Am I Wrong.” It’s been out for a while, but it’s only touching radio airwaves on our side of the world now. I think of warm, sandy beaches, crisp sangria and tiki lights when I hear it. With each play, I am transported further into this fantasy, and I think you will be, too.

Norway has some crazy fans (well, for Justin Bieber anyway) >>

I half-guessed this duo would be from the Caribbean with their sensational, silky, almost Seal-like vocal delivery, but they’re from up north. Much, much farther up north. Like more north than Maine. And we know how cold they are right now.

Snoop Lion may still not like Norwegian authorities after this experience >>

Well, Norway is as hot as Quito, Ecuador, right now (that’s on the equator for you non-geographical scholars) because it has birthed these fireballs. Formerly known as Envy, their rebranding has entirely reworked their previous image because (hello) I know who they are now. Kidding, I mean seriously though, where have they been all my life?

We’re lagging far behind on their success because this track has already reached the top of the charts on their side of the Atlantic. Now signed to Warner Bros., that backing may support their careers to a pedestal no one can reach. Nico Sereba and Vincent Dery are starting both their 20s (they are both 22) and their careers off right.

They’ve already earned a notable Norwegian music award, the Spellemann, and I am rooting for them to win a Grammy someday. If you want to listen to their music, which has been around for several years, check out their YouTube channel.

Wonder if it’s the name change that’s led to the popularity of this single? I guess the way to find out would be to have the likes of Girlicious trying out that theory. I digress….

I’m more willing to bank the audiogasm I get from this song is from their tropical, lush sound and sexually charged vocals. Maybe I’m feeling the heat because they’ve moved closer (they are calling LA their new home). Take “Am I Wrong” for a test drive now and see for yourself.