Air travel isn’t usually that much fun unless you are lucky enough to be a passenger on the flight that is carrying The Lion King cast. 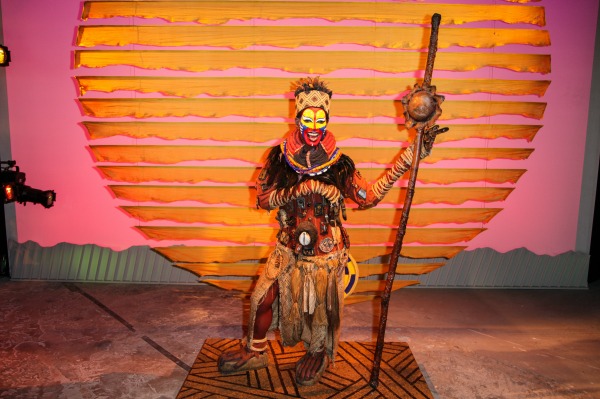 Who says flying isn’t fun anymore? The Australian cast of The Lion King made flying friendly again and it was all caught on video.

Passengers on Virgin Australia’s Flight 0970 were treated to a professional performance while traveling from Brisbane to Sydney.

DisneyOnBroadway described the video. “After an amazing day at The Lion King Brisbane season launch announcement, members of our Australian cast felt so elated they decided to sing the ‘Circle of Life’ prior to take off on their flight back to Sydney!”

Some of the patrons looked a bit stunned at what was going on around them as the cast in the first few rows of the plane broke out in song. A few passengers whipped out their phones to record the moment as well.

Anyone who has ever seen the Disney show knows how joyous this song is and it’s hard not to smile while listening to it. As the song ends, the cast breaks out into cheers and applause almost louder than the rest of the plane.

However, it might be Virgin Australia’s flight attendant who gets the last laugh. Immediately following the performance she quipped, “The captain said he’s quite embarrassed because his PA announcement didn’t compare.”

The Lion King is based on the 1994 animated film that was turned into a big-budget musical by Disney. The stage adaptation opened in October 1997 to rave reviews and it went on to win six Tony awards. The show is currently the fourth longest-running Broadway musical.

Watch the Australian cast of The Lion King perform.