From rehab to the Oscars, these celebs have had their fair share of rough patches and still ended up on top. Motivate yourself with these celebrity success stories.

No one gets through the road of life without hitting a few bumps on the way. These celebs know that maybe better than most but still have managed to make their stars shine. Not to say it isn’t tough work. Some of them still have a ways to go to full recovery, but we’re rooting for them. 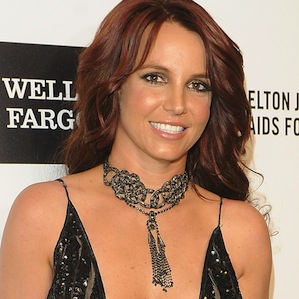 Probably the most widely known success story, Britney Spears went from shaving her head to coming back into the spotlight with all her well-loved fierceness. She’s continued to pump out successful albums and worldwide tours that have kept her on top of her music game, and the star shows no signs of slowing down. 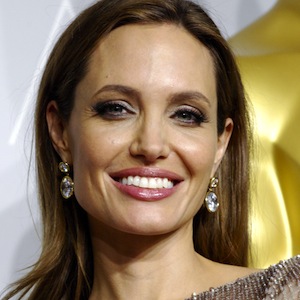 Rewind 14 years back and Angelina Jolie was passionately kissing her brother at the Oscars in 2000. Oh, and she also wore some of Billy Bob Thornton’s blood around her neck during their marriage from 2000 to 2003. We never would have expected her to be the loyal mom and philanthropic do-gooder she is today. 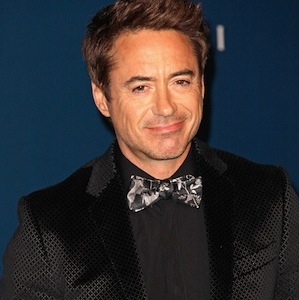 Robert Downey Jr. proves anyone can overcome even the most serious addiction problems. Heroine was his drug of choice in the ’90s, and it could have led to a very different ending for the star. Luckily, the Iron Man actor was able to get the right kind of help and is now the leading man we all aspire to be — in the most positive of ways, of course. He has been clean for over a decade. 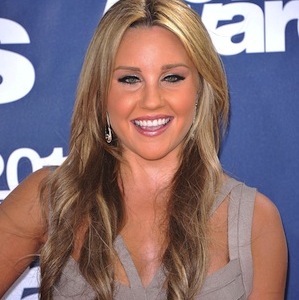 Fresh out of rehab, Amanda Bynes‘ mother said the actress is doing “extremely well,” according to ABC News. Bynes will remain under her mother’s care until at least September of this year, but she’s on the road to recovery. I think we can all agree it’s been a long time coming. 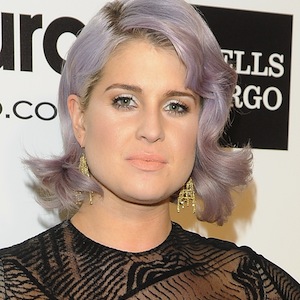 We never thought purple hair could look so chic, but Kelly Osbourne has been taking the term “fashion guru” to another level lately. Flashback to just last year when Osbourne opened up to Cosmopolitan UK, saying, “I’ve been to rehab seven times and to two mental institutions.” While it’s an everyday battle for Osbourne, she’s managed to shine in the spotlight lately in a positive way. We’re hoping she can keep it up. 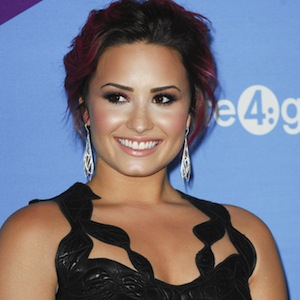 Demi Lovato went from tween queen to rehab royalty, and she has now successfully positioned herself as an advocate for women. Her most recent album soared to the top thanks to her uplifting messages about overcoming adversity. Now, she’s calling out Disney on Twitter for making light of eating disorders and effecting positive change in the entertainment industry. 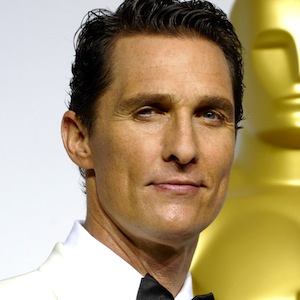 Sure, Matthew McConaughey‘s always been hunky, but it wasn’t until last year that he cemented himself as a serious actor. Thanks to Dallas Buyers Club, he’s joined the ranks of Hollywood history and is sure to go down as a great actor instead of just a good-looking one. (Surfer, Dude, anyone?) 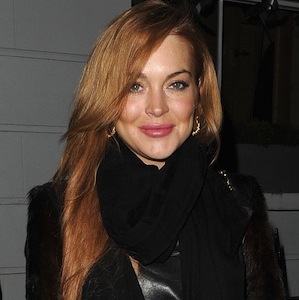 Lindsay Lohan has made headlines for her recent heart-to-heart with Oprah and for opening up about her struggles these past few years. Granted, the girl still has a long way to go, but everyone loves a good success story. Lohan is well on her way, so we’ll think positively and add her to this list. 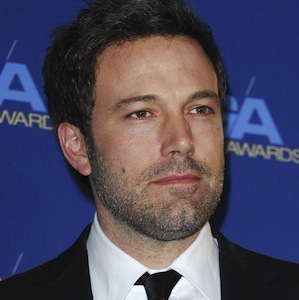 In 2001, Ben Affleck checked into rehab for his struggles with alcohol abuse. Flash forward to 2014 and Affleck has a Best Picture Oscar win for his 2012 film Argo and the love of leading lady Jennifer Garner (plus three children). He’s also gearing up to play Batman. That’s a pretty impressive turnaround, if we say so.

Which celebrity success story is your favorite? Who would you add to our list?