It looks like an agreement has been reached between Paul Walker’s mother and his daughter’s mother. The court battle is over before it began. 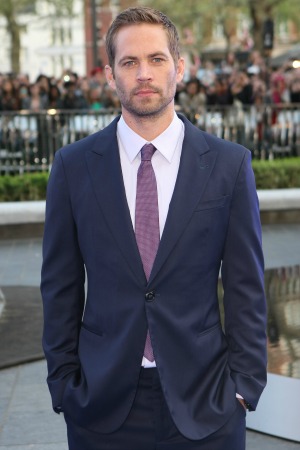 The tragic tale of Paul Walker‘s death is hopefully turning a corner now that late actor’s mother, Cheryl Walker, and his daughter’s mother, Rebecca Soteros, have reached a guardianship agreement. The compromise was agreed upon with one condition for Rebecca: she must successfully complete an alcohol rehab program.

If that term is met, then Rebecca will have full custody of Paul’s 15-year-old daughter, Meadow Rain. The teen had been under her dad’s care prior to his death because of her mother’s alcoholism issues. Paul died in November 2013 after a vehicle he was a passenger in crashed at a high rate of speed on a deserted street.

In the meantime, Meadow will continue to live with her grandmother. She had been staying with her even prior to her father’s death. The teen had moved in with her relative in August.

TMZ reported that Rebecca had two DUIs on her record and that her substance-abuse issues had surfaced over the last six years. For this reason, it was revealed that Paul stated in his will he wanted his mother to assume guardianship in case of his death.

This agreement helps avoid a lengthy court battle after Cheryl filed papers with the court to seek legal guardianship over her granddaughter along with control of the $25 million estate the teen inherited.

According to People, their sources claimed that Meadow is happy with the agreement and is looking forward to being reunited with her mother on a full-time basis after treatment. That might be the happiest outcome after such a sad ending.