When a kid lands a contract with Disney, they are probably thinking their career will take off. They’re partially right. It will take off, but in what direction? Will it be good, bad or have everyone asking WTF? 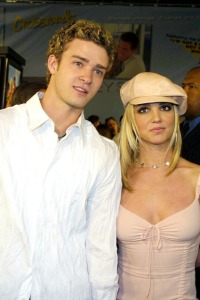 Justin Timberlake/
Britney Spears
Mickey Mouse Club alums Justin Timberlake and Britney Spears thrilled fans when they morphed into teenage sensations and then proceeded to date one another. Timberlake somehow escaped the Disney curse and went on to have an incredibly successful music and acting career. Then he rubbed everyone’s noses in it by marrying Jessica Biel. We all remember how Spears crashed and burned so dramatically, but now she is raising her two young boys in Las Vegas, she’s dating David Lucado — all while starring in the successful Planet Hollywood show Piece of Me. 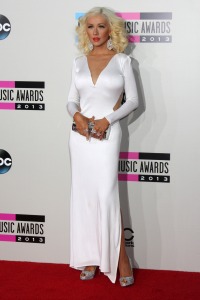 Christina Aguilera
Christina Aguilera also emerged from Disney as a “dirty girl” and spent the first few years of her late teenage career shocking us with her memorable vocals and scandalous videos. Now The Voice judge (who took this year off) is engaged and just announced that she is expecting a baby with fiancé Matt Rutler. No wonder she took the year off! She has a wedding to plan and a nursery to decorate. Aguilera, minus a bump or two along the way, is a rare post-Disney success story. 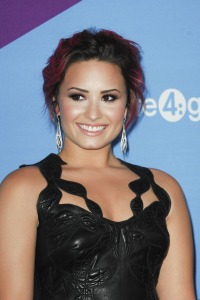 Demi Lovato
The dark years endured by Camp Rock star Demi Lovato have made her a child-star legend. In her book, Staying Strong 365 Days a Year, Lovato shares details of her drug addiction, eating disorder and thoughts of suicide. Lovato told E! News, “I would rather sacrifice my privacy to help people.” Her biggest scandal these days is taking issue with Lady Gaga for glamorizing eating disorders (when Gaga had someone hurl on her, onstage, at SXSW). We can live with that. This spunky star’s sobriety and attitude earn her a spot on the Disney star transformation good list, 365 days a year. 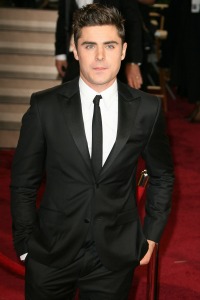 Zac Efron
Zac, Zac, Zac. This young heartthrob and former Disney star is all grown up and behaving badly. Over the last two years, Zac Efron has been plagued with rumors of drug addiction and rehab, and recently he was punched in the face by a transient in Skid Row. My, how the hunky have fallen. We sincerely hope that Efron’s visit on our bad list is temporary. 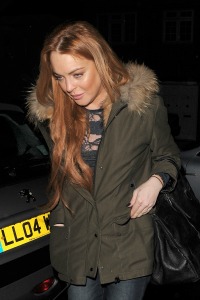 Lindsay Lohan
Lindsay Lohan’s bio reads like a Disney movie on acid. When Lohan first started acting out, it was scandalous. Then it was sad. Then it was just boring. Lohan has desperately been trying to pull herself out of the gutter with another trip to rehab and a documentary with Oprah Winfrey. We’re rooting for an amazing comeback for Lohan — she’s a talented singer and actress — but until that happens, she hasn’t made her way to the “good” list. 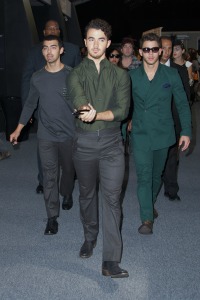 Jonas Brothers
Disney darlings the Jonas Brothers broke the hearts of millions of fans by announcing that they were breaking up in the fall of 2013. While the Jo Bros themselves remained relatively scandal-free (relative to their Disney peers), they didn’t ask us if it was OK for them to break up, so that lands them on our bad list. We’re kidding, of course. Kind of. The brothers broke up their band to maintain their family connection, so we respect them for that. Each has pursued something individually, enabling us to continue to stalk, er, follow their careers. 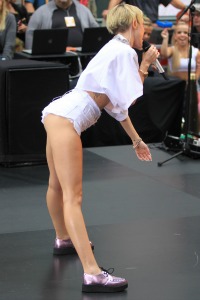 Miley Cyrus
Yikes. Where do we begin? When Miley Cyrus decided Disney’s Hannah Montana had overstayed her welcome, she decided to kill her off by becoming the anti-Hannah. The once fresh-faced, wholesome, talented girl is now a train wreck of overly sexual (and not in a good way) performances, videos and costumes. And that tongue! God save the world from Miley Cyrus’ tongue. Her post-Disney career definitely has us asking WTF? 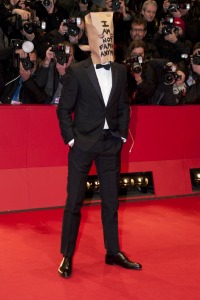 Shia LaBeouf
Is it Shia LaBeouf or Shia LaDouf? What happened to this guy? He went from being a Disney hottie to being an adult nottie. Out of nowhere, we were assaulted with weird videos, full frontal nudity (again, not the good kind), stories of bar fights and paper bags over his head on the red carpet. Just WTF? How did he go from being one of the coolest guys in Hollywood to one of the biggest pains in the a**? 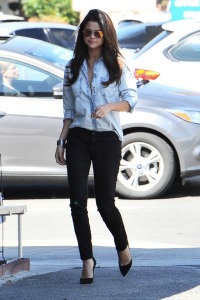 Selena Gomez
Selena Gomez hasn’t quite crossed the line into the WTF category, but she’s d*** close. There’s her weird on-again/off-again relationship with music’s biggest brat, Justin Bieber. Then there were canceled concerts, that 20 minutes in rehab, followed by bizarre semi-nude Instagram shots. The wheels seem to be coming off this very cute bus, so here’s hoping Gomez can pull it together before she joins the ranks of the WTF for good.