Numerous celebrities are teaming up with Safe Kids Worldwide to fight childhood injuries. 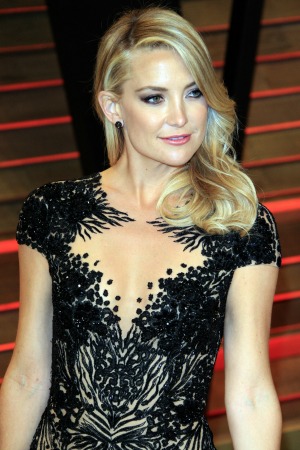 Safe Kids Worldwide, a global organization dedicated to protecting kids from unintentional injuries, announced on March 19 that they will be holding their 2nd annual event to promote safety and save lives within the U.S. childhood population.

“Many people are surprised to learn that preventable injuries are the number one killer of kids in the United States,” said Kate Carr, president and CEO of Safe Kids Worldwide. “We don’t want any parent to have to endure the loss of a child. We’re honored to be supported by our celebrity heroes and sponsors, who are so dedicated to helping us reach our goal of preventing injuries and saving lives.”

The 2014 Safe Kids Campaign has a goal of raising $1 million this year in effort to bring resources and information that families need to help prevent tragedies like drowning, car crashes, fires and falls. This year, the effort is joined by an awesome lineup of “Celebrity Heroes” who are dedicated to helping Safe Kids Worldwide reach that target.

Gwen Stefani and Gavin Rossdale, who just welcomed baby number three, are also involved, as well as Giuliana Rancic, who was so public with her battle to have a child of her own.

Mark Wahlberg seems to be on a kiddie crusade as of late. In addition to hosting the 2014 Nickelodeon Kids’ Choice Awards, he is lending a hand to Safe Kids Worldwide as well.

The kids of famous and high-profile folks are not immune to tragic injuries, as we saw when singer Usher lost his 11-year-old stepson in a deadly boating accident just two years ago.