Christina Aguilera is expecting her second child, and made the big announcement onstage about the gender of her baby. 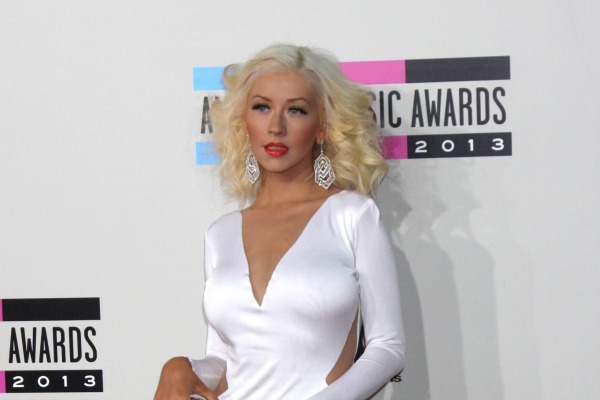 A baby is on the way for Christina Aguilera and fiancé Matt Rutler, and it looks like she will finally have her baby girl. According to People, the singer confirmed the gender of her baby while she was performing in Malaysia on Friday.

The couple announced their pregnancy only a month ago, barely a week after announcing their engagement. Aguilera and Rutler met in 2010 on the set of her film Burlesque where he was working as a production assistant.

“They’re very much in love and are really excited to take this next step!” a friend told People after news of their engagement broke.

“We had a really strong friendship on the movie. He’s the kind of person you could spend hours on the phone talking to and all of a sudden it’s daylight,” she told MTV after meeting Rutler in 2010. “There’s a love there, yes. I’m having fun, I’m dating and it’s something I haven’t had in a really long time.”

The Voice mentor took to Twitter to make the big announcement of the upcoming wedding with her longtime boyfriend.

The pregnancy isn’t slowing Aguilera down, and she is continuing her tour in Malaysia, where she posted a photo of herself onstage on Friday. She was wearing a blinged-out outfit showing off her growing baby bump in a way only Christina Aguilera can.

Aguilera took Season 6 off from The Voice to focus more time on her music and her family, and was replaced by Shakira (she also took Season 4 off for the same reason). The singer is already mom to 6-year-old Max Liron, who is also the son of her ex-husband Jordan Bratman.