It’s one of the most highly anticipated series for fall 2014. Warner Bros. releases the images for the characters of Gotham. 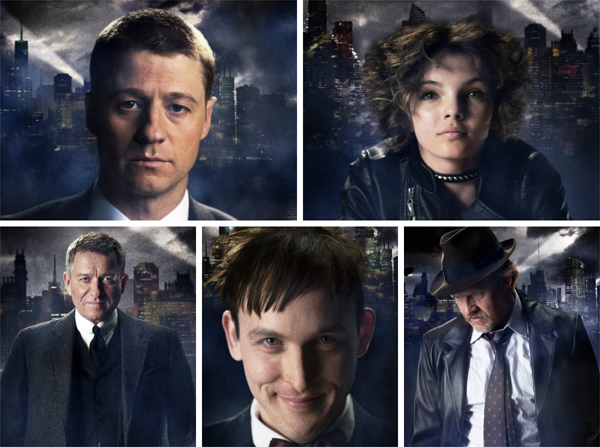 It’s about time Batman joined the other superheroes on television. The Fox network has given the green light to the pilot of Gotham, which will follow the story of a young James Gordon early in his career as a Gotham City police officer.

Joining him for the ride will be Bruce Wayne before his life as Batman. It will be the prequel explaining how Batman began his journey.

Is DC Comics planning a movie and TV crossover? >>

To get fans excited about the series, Warner Bros. released five images of the characters. 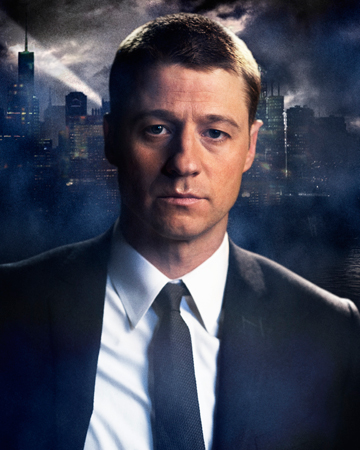 Gotham will follow James’ story as he rises through the ranks of the Gotham City Police Department as a detective. He’s a legend in the city since his late father served as a successful district attorney. The detective will have to navigate his way through the corruption and iconic villains along with his budding friendship with a young Bruce Wayne. 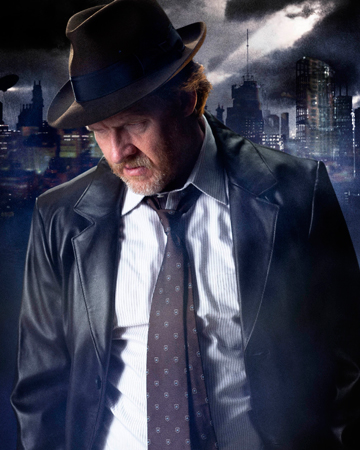 Harvey is James’ partner in the Gotham City Police Department as well as his mentor. He’s a bit old-school in his approach, but he gets the job done even if he doesn’t always play by police procedure. 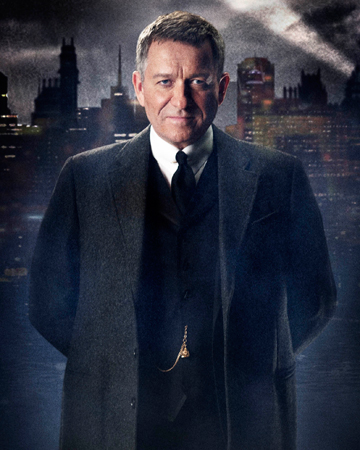 The ex-Marine from East London is a loyal employee of the Wayne family. After their tragic deaths, he becomes extremely protective of the young heir to the Wayne fortune.

Captain America 3 and Batman vs. Superman get same release date >> 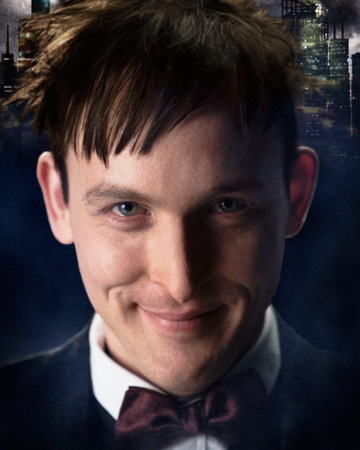 One of the legendary villains in the DC Comics universe will play a part in the early story of Gotham City. Oswald has no morals and he knows how to outwit everyone on the street. He’s a shill for gangster Fish Mooney, but he has his own thirst for power behind his deceitfully polite demeanor. 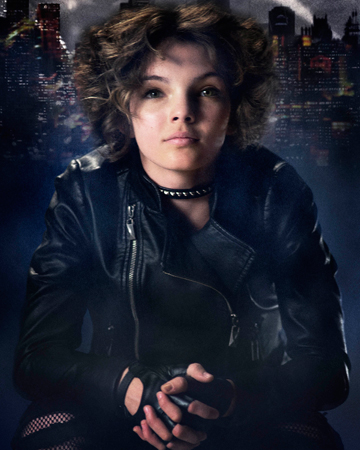 She may not be Catwoman just yet, but she’s a teen orphan who doesn’t trust anyone. Selina is one of the best pickpockets out there and she’s always walking along the edge of danger.

Gotham has a series commitment from the Fox network for a fall debut.