Did Gwyneth Paltrow really just come at us with “conscious uncoupling”? Wow. Maybe other celebrities can take her lead and undo a few of these annoying habits. 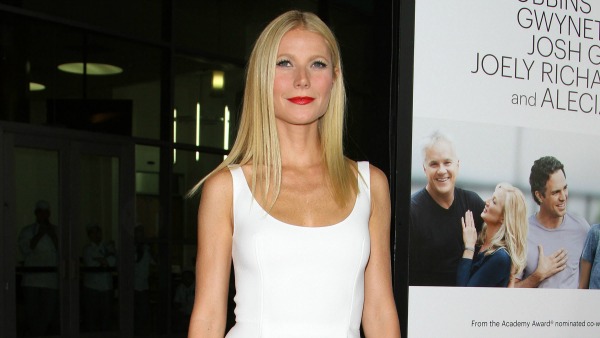 Whether you are conscious or unconsciously “uncoupling,” do yourself and society a favor — especially if you’re a celebrity — and keep it to yourself. Is “uncoupling” an “un-word,” you ask? Technically not. However, most folks are smart enough to know how pretentious it sounds, so they have voluntarily stricken it from their vocabulary. (“Uncoupling” sounds snooty in this context, but as a stand-alone the word conjures up images of Galápagos turtles during mating season at the San Diego Zoo. “Oh, look! The turtles are uncoupling!”)

Leave it to the girl everyone loves to hate, Gwyneth Paltrow, to try to put her enlightened spin on one of the most painful experiences of a person’s life — divorce. As we write this, is she telling her kids that she and their dad are “uncoupling”? When kids at school ask them about their parents are little Apple and Moses going to tell their friends that their parents “consciously uncoupled”? Yikes.

As long as we are airing the grievances, here’s another thing celebrities can “undo.” They can stop “undressing” on Instagram. Yes, Miley Cyrus and Selena Gomez, we are talking to you. You can hardly log onto the internet in the morning without seeing a new and not-so-exciting image of Cyrus’ lady bits, and now Gomez (for whatever reason — we were hoping she was above this) wants a piece of the action. This is incredibly “unnecessary,” and we’ll thank all celebrities to cease being “unmodest” on social media outlets. In the following Gomez Instagram image, she’s nude in a sheer curtain. It’s probably supposed to look sexy and provocative, but all we can really think of is a bug in a spider’s web struggling to get out, which is very “unbecoming.” 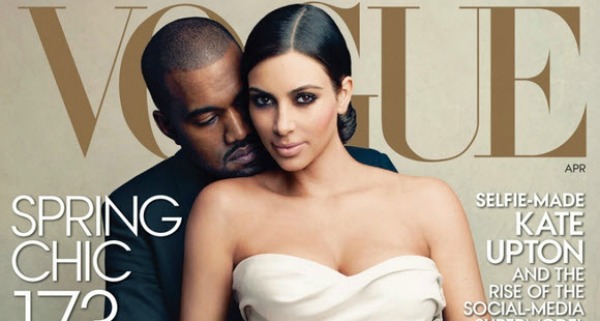 Cramming yourselves down our throats

Kim Kardashian and Kanye West, we are “unimpressed” with your elaborate strategy to overtake pop culture, including but not limited to your now infamous Vogue cover. This couple’s dominant presence in our daily lives is “unwelcome,” and as we speak, we are authoring a petition to make both of them “unfamous.” It’s time for this “#WorldsMostTalkedAboutCouple” to #pleasegoaway. 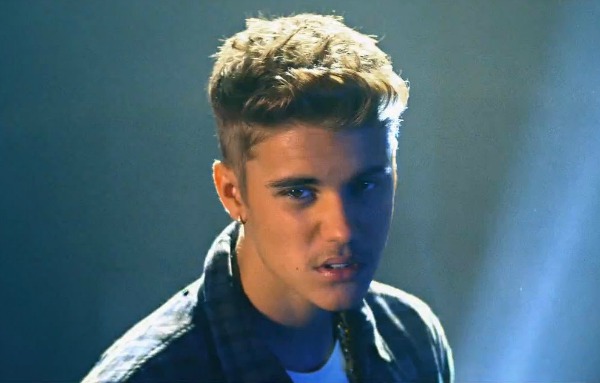 Justin Bieber‘s abuse of fame is “un-OK” and we are “underwhelmed” with his tiresome, bratty antics. There are all those tales of speeding, egging a neighbor’s house, the need for weed, making it rain cash at strip joints and peeing in mop buckets. Lovely. We are “uncharmed.” Lately, he’s blamed his DUI on a fractured foot and acted like an eighth-grader in serious need of a backhand when he was being deposed. Maybe the Biebs will get thrown in jail, and when he’s “unfree” society will get a break from “unsavory” behavior. 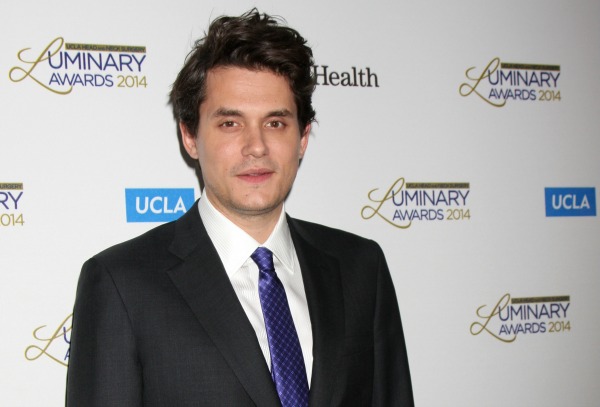 There are certain celebrities who could take a page out of Paltrow’s “uncoupling” book. Serial daters and breaker-uppers Taylor Swift and John Mayer come to mind. It’s astounding that there are any women left who think dating Mayer is a good idea. At least Swift admits she’s got dating issues, if her new video spoofing her love life is any indication. But Mayer acts like he’s some sort of legendary stud, making him “unattractive” and “undesirable.” Mayer needs to “uncouple” with his ego and give the female population a rest.