Twitter wants to consciously uncouple from this new catchphrase for divorce, but what does it mean? It could be the perfect way to break up with everything from your spouse to your gym. 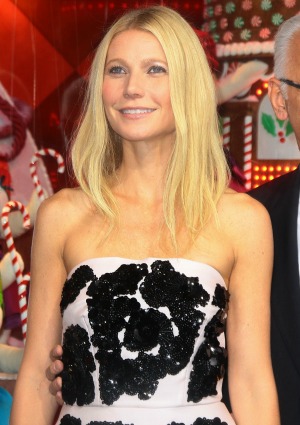 When Gwyneth Paltrow announced her split from Coldplay front man Chris Martin, she used the typically GOOP-y phrase “conscious uncoupling” to describe the breakup. While this initially sounded like a typically snooty way to describe a failing marriage, it is actually a very real process.

So what the heck is she talking about? Turns out “conscious uncoupling” could be the future of divorce — it is sort of a new-agey way to split amicably while learning lessons about yourself and easing the transition for your family.

“A conscious uncoupling is the ability to understand that every irritation and argument was a signal to look inside ourselves and identify a negative internal object that needed healing,” Drs. Habib Sadeghi and Sherry Sami wrote in an essay for GOOP. “Because present events always trigger pain from a past event, it’s never the current situation that needs the real fixing. It’s just the echo of an older emotional injury. If we can remain conscious of this during our uncoupling, we will understand it’s how we relate to ourselves internally as we go through an experience that’s the real issue, not what’s actually happening.

“From this perspective, there are no bad guys, just two people, each playing teacher and student respectively. When we understand that both are actually partners in each other’s spiritual progress, animosity dissolves much quicker and a new paradigm for conscious uncoupling emerges, replacing the traditional, contentious divorce. It’s only under these circumstances that loving co-parenting can happen. It’s conscious uncoupling that prevents families from being broken by divorce and creates expanded families that continue to function in a healthy way outside of traditional marriage.”

On that note, Twitter users have a few things from which they would like to consciously uncouple.