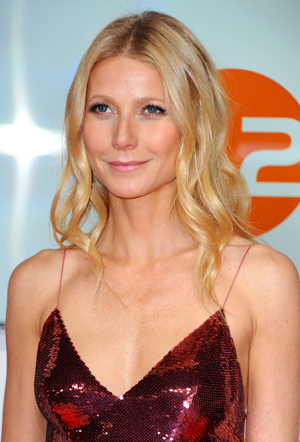 New reports claim that Gwyneth Paltrow was seen smooching her ex Donovan Leitch just a few months before her split from Chris Martin was announced.

Back in September 2013, a photo was taken of Paltrow and Leitch locking lips while at a Los Angeles Dodgers game, Radaronline reported. No big deal was made of it at the time, but now that Paltrow and Martin’s separation has been made official, that conspicuous kiss may raise some questions.

Paltrow brought her two children to the game, but Martin was nowhere to be seen, and when asked about the kissing photo he refused to comment on the kiss in question. However, Paltrow said that the day was just an outing between pals and there was nothing to it.

At the time of the kissing field trip, Leitch was married to model Kirsty Hume, who he announced his own separation from a while later. No word yet on whether Paltrow was the cause of her friend’s split, however, but it now seems quite plausible.

Paltrow and Leitch dated for a while before the actress famously hooked up with Brad Pitt. Meanwhile, before being with the 41-year-old star, Leitch was involved with Susanna Hoffs of the Bangles for three years in the late ’80s.

Upon announcing their split, Gwyneth revealed that she and Martin had been dealing with marital issues for over a year. While they allegedly tried to make things work, her kiss with Leitch now seems more of a likely romantic possibility.

However, further proving that their separation is mutual and amicable, Paltrow and Martin decided to take off on a Bahamas family trip together to avoid the media fallout of their breakup announcement.

A Mail online source said that “going away together may seem unusual but that’s Gwyneth and Chris.” The insider added that “it might sound like a line that they’re happier than they’ve ever been, but the relief is massive, they can enjoy being friends again now.”