New reports about the cause of Paul Walker’s fatal car accident suggest the unsafe speeds at which the car was traveling were responsible for the crash, not mechanical problems. 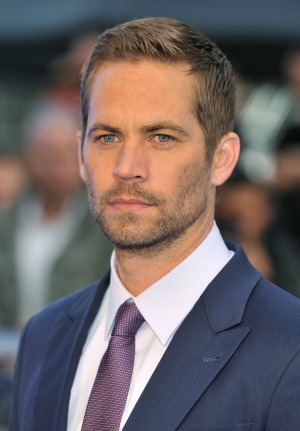 The car accident that claimed Paul Walker’s life has been the topic of much speculation in recent months, and there was confusion as to whether it was speed or mechanical problems that resulted in the Fast & Furious actor’s fiery crash in November.

However, new information gathered from the L.A. County Sheriff’s investigation suggests that it was, in fact, speed that caused the Porsche Carrera GT — that was carrying the 41-year-old star and his friend Roger Rodas — to crash and not mechanical problems.

According to the Associated Press, new information suggests that Rodas had been driving at an unsafe speed of about 90 miles per hour when his car crashed in Santa Clarita, California, claiming both their lives.

A source said, “The vehicle had no mechanical failure and the damage that occurred to the vehicle was from the collision.”

Earlier reports from the L.A. County Coroner’s Office had suggested that Rodas had been driving at a speed that reached over 100 mph. However, this new information suggests it was, in fact, a bit slower than originally suspected.

The coroner’s report, released on Jan. 3, said Walker died of “severe blunt head, neck and chest trauma” and that the fire had burned his body beyond recognition. It was also reported that the star had been found in a “pugilistic” stance, meaning he braced for impact.