Extra is losing one of its biggest stars. After a three-year stint, Maria Menounos is moving on to greener pastures.

Related story Maria Menounos Shared the Perfect Hostess Gift Idea & No, It's Not a Bottle of Wine 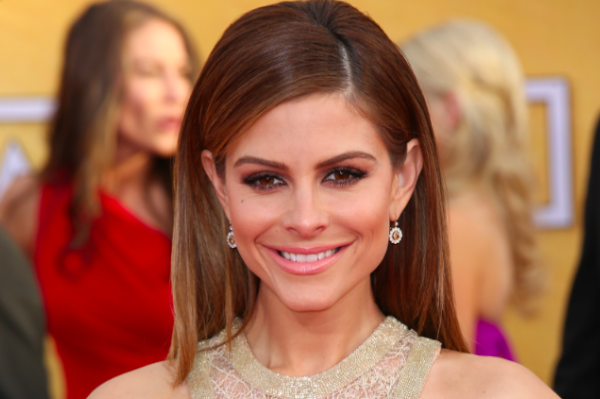 Maria Menounos’ face and name are synonymous with entertainment news. She’s been a staple on the pop culture scene for over 10 years. She got her big break in 2002 as a correspondent for Entertainment Tonight, followed by Access Hollywood in 2005 and eventually Extra in 2011. But after three years, Menounos is ready to say goodbye to her hosting gig.

According to Us Weekly, Menounos has decided against renewing her contract with Extra. While the show refuses to comment “on talent contracts or negotiations,” a source close to the situation has no problem clearing the air. “Maria was 100 percent not fired,” they explained. “The truth is, she decided months ago on her own to explore other options, as she knew her contract was coming up for renewal. She made this decision.”

Maria Menounos: My parents inspire me >>

To be fair, Menounos has plenty of other career options. She’s more than just an entertainment reporter. She’s an author, the CEO of a thriving online broadcasting network called AfterBuzzTV, an actress and a reality TV star. Her latest project is Chasing Maria Menounos, which currently airs on Oxygen. So, yes, she has plenty of projects to occupy her time.

The source swears, “There is no bad energy,” between her and Extra. “Maria has so much going on with her reality show, and she’s happy that she has so many options to explore right now.”

Best of luck to Ms. Menounos in all her future endeavors.

Will you miss Menounos over at Extra? Who should take her place?