She learned about her arrest warrant the same way everyone else did. Anita Baker reacts to the lawsuit news. 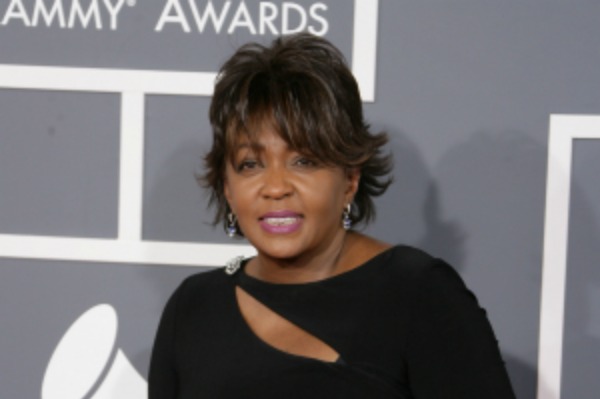 One thing Anita Baker learned this week is that you are never too old to be eligible for an arrest warrant. Earlier this week, a Michigan judge issued a warrant for the arrest of the 56-year-old singer.

According to the Associated Press, Ray A. Smith Painting & Decorating company claimed that Baker owed them $15,000 for work that they did to her Detroit home. The musician’s lawyer, Jamal Hamood, told AP they had no clue she had even been sued because she hadn’t been served.

In fact, the “Sweet Love” singer found out about the warrant the way everyone else did: through the media. She even tweeted her reaction to her followers about the news.

Baker is currently out of town, and her lawyer is recommending that she stay put until they can clear the mess up. The good news is that the home improvement company owner doesn’t want to see his former client in jail, either. He just wants his money.

It looks like fans have been tweeting their support to the Grammy winner, because she expressed her gratitude via Twitter on Friday.

Hopefully, this will lead to a swift resolution to the money problem and Baker won’t be singing the jailhouse blues anytime soon.