John Mayer is not a happy man right now. He has discovered that some of the rare watches in his collection are, in fact, counterfeits sold to him by Charlie Sheen’s good pal. 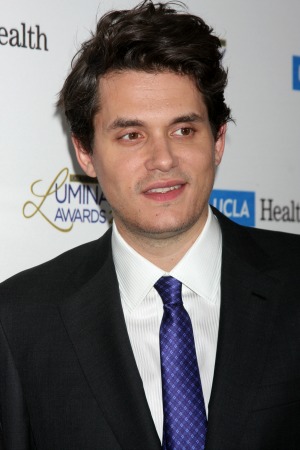 Say it ain’t so! Katy Perry and John Mayer split up >>

According to TMZ, the crooner allegedly spent $5 million on what he believed to be authentic Rolex watches. Being a keen collector of expensive timepieces, the “Gravity” hit maker began buying watches from Maron in 2007.

However, Mayer only found out that he had been defrauded some years later when he took his watch in for repairs and discovered “the watch was not authentic in all respects.”

Mayer then apparently gave the fake watch back to Maron at the time and received an apology and a credit to buy another Rolex from him. However, as it turns out, that was not the only counterfeit piece in Mayer’s collection, and he now claims he was sold seven fakes and would like a refund for them, which he says amounts to $656,000.

However, Maron is quite adamant he did nothing wrong, and in a letter from the salesman’s lawyer, Eric George, which was obtained by TMZ, he says Mayer’s claim is a complete joke.

“John Mayer, who briefly claimed expertise in Rolexes but now has apparently changed his mind, has brought a lawsuit that is legally and factually meritless. Mr. Maron refuses to pay Mr. Mayer a cent to settle his frivolous claim, and will instead defeat him in court,” George said.

Sheen has decided to get in on the action and defend his good pal Maron by insulting Mayer via Twitter, telling the singer that his music is girly and that he needs to leave the watch expert alone.