Once you’ve watched the film a few times over, why not pick up one of these reads? 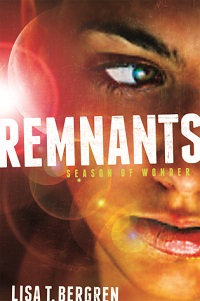 Andriana is a Remnant, one of several gifted teens born on the seventh day of the seventh month and destined since birth to save humanity from the horrors that plague everyday life. But they soon find out the world beyond their protected homes is more dangerous than they imagined, and when Andriana starts falling for her protector, everything is at risk.

Ignite Me by Tahereh Mafi 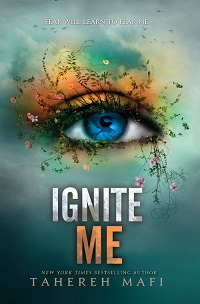 Omega Point has been destroyed, and Juliette has no idea who is alive. But with the help of Warner, the handsome commander who wasn’t supposed to be trusted, Juliette must focus on the mission at hand and take down The Reestablishment. Warner agrees to help Juliette master her powers and complete her mission, but that’s not all he wants from her. With Ignite Me, Mafi brings the Shatter Me series to a satisfying and stunning conclusion.

The Haven by Carol Lynch Williams 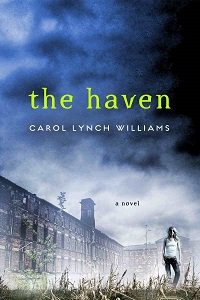 For teens at The Haven, the outside world is dangerous, uncharted and unknown. They’ve been kept in the hospital their whole lives to help control the Disease that has made them Terminals — a disease that claims memories. But Shiloh remembers everything. And as she starts asking dangerous questions, Shiloh is forced to reevaluate a world that is nothing like it seems. 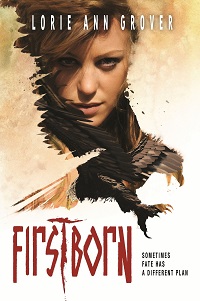 When Tiadone was born, her parents had two choices: Leave their daughter outside the community to die in the wild, or raise her as male and force her to suppress all feminine traits. Now, as the first female living as a male in her village, Tiadone must prove her father didn’t make a mistake by letting her live. Confused and desperate, Tiadone tries to become what she must be while dealing with what she indeed has become. 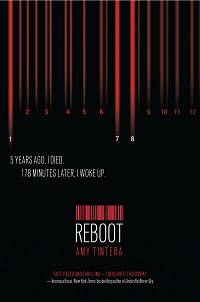 Five years ago, Wren Connolly died. Then, 178 minutes later, she came back as a Reboot, now stronger, faster, able to heal, but with almost no human emotion — the longer Reboots are dead, the less human they are when they awaken. Now in her new job as a Reboot trainer, her latest Newbie, Callum, 22, is putting her skills to the test. Callum’s humanness poses a threat to Wren’s job security, but when Wren starts to feel her own humanness awaken when she’s near him, Wren wrestles with the decision to follow orders and eliminate Callum.

First Divergent review comes from its harshest critic
INTERVIEW: The cast of Divergent tells us what it takes to be Dauntless
Zoë Kravitz shares details on bloody injury from the Divergent set