J.R.R. Tolkien’s translation of Beowulf is finally being published 90 years after he completed it. 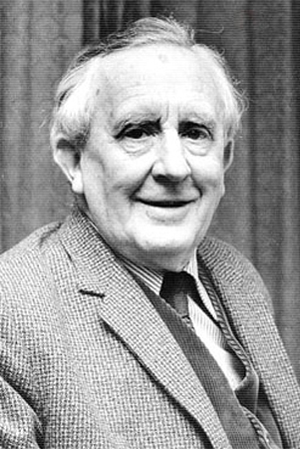 A whole 90 years after writing his translation of Beowulf, J.R.R. Tolkien’s rendition is finally going to be published.

Beowulf’s story about how he came to the aid of Danish king Hroögar by slaying the monster Grendel and his mother will finally be told in the way of Tolkien, The Guardian reported. The famed author, who wrote the famous Lord of the Rings trilogy, The Hobbit and countless other fantasy tales, translated the epic poem almost 90 years ago.

Lord of the Rings and elves wedding theme >>

According to Tolkien’s son Christopher, his father’s rendition shows how he entered “into the imagined past,” of the story’s heroes. The author himself said that Beowulf’s poem is “laden with history, leading back to the dark heathen ages beyond the memory of song, but not beyond the reach of imagination.”

Tolkien added that while the tale is very dark and tragic, it is also “curiously real.” Christopher, however, said that his father never really considered its publication, and seemingly just wrote it for his own enjoyment.

According to Christopher, the new HarperCollins book publication will not only include Tolkien’s Beowulf translation, but also a series of lectures that the legendary writer gave at Oxford in the 1930s about the poem, as well as his Sellic Spell tale.

The Hobbit: The Desolation of Smaug: Book vs. movie >>

Christopher revealed that his father’s translation will boast Tolkien’s well-known, detailed creativity and show the “clarity and vision” he displayed in his lectures.

“It is as if he entered into the imagined past,” Christopher said. “Standing beside Beowulf and his men shaking out their mail shirts as they beached their ship on the coast of Denmark, listening to the rising anger of Beowulf at the taunting of Unferth, or looking up in amazement at Grendel’s terrible hand set under the roof of Herot.”