Sofia Coppola is on deck to direct a live-action version of The Little Mermaid, and the internet is losing its mind about it. 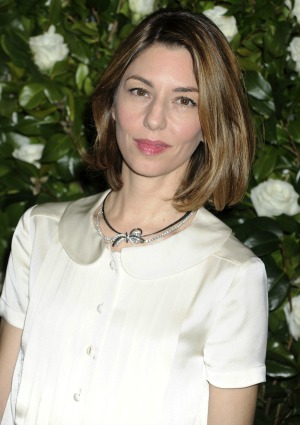 The Virgin Suicides director Sofia Coppola wants to take on a film about another kind of teenage girl adrift in life: Ariel. Coppola is reportedly in talks to direct a live-action version of The Little Mermaid, but be prepared for a very different tone from that of your beloved Disney cartoon musical.

According to Deadline, Coppola’s version will focus on the Hans Christian Andersen version of the fairy tale, which will involve bleeding feet, broken hearts and a questionably optimistic ending totally unlike the Ariel and Prince Eric a generation grew up on.

Proof of the film’s likely darkness comes from the fact that previous drafts were completed by Fifty Shades of Grey screenwriter Kelly Marcel and Shame writer Abi Morgan.

Would a Coppola-helmed version be a hit or a miss? Suffice it to say, the internet has a lot of opinions about this, including who she should cast, in what era the tale should be set and what indie band should be in charge of the soundtrack.

Pitch Perfect’s Rebel Wilson sings The Little Mermaid for us >>

Tell us: Is Sofia Coppola the right pick to direct The Little Mermaid?