Who was the woman behind the dramatic designs and rock-and-roll legend? Here are a few things you probably didn’t know about L’Wren Scott.

1. She was adopted by Mormon parents. 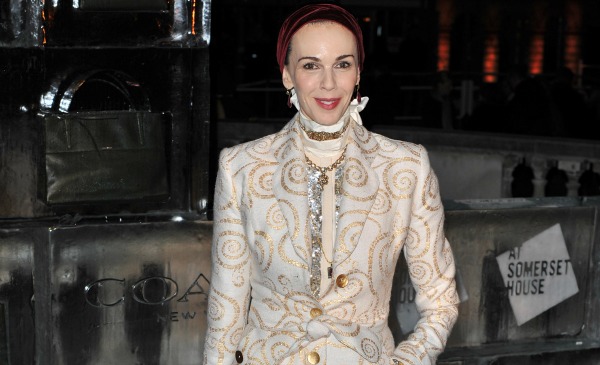 4. She landed her first modeling gig when she was a teenager for Calvin Klein, earning approximately $1500. 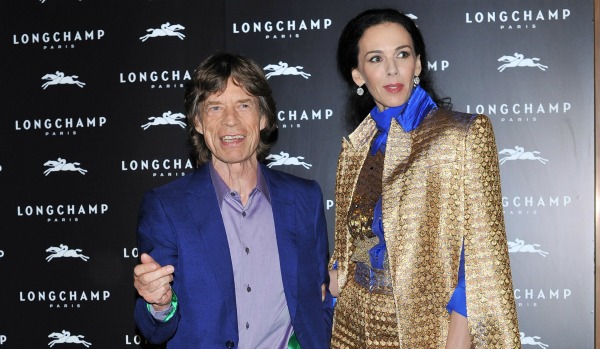 5. She didn’t want to be known as Mick Jagger’s girlfriend.

She told The Times, “I’m a fashion designer. I don’t want to be defined as someone’s girlfriend. You always wonder if people will pay attention to the hard work that goes into what you do.”

6. She wanted a family with Mick Jagger.

According to the Daily News, Scott’s longtime housekeeper Lupe Montufar revealed that Scott wanted a family with Jagger. “She would tell me she wanted to get married and have a family, but she didn’t want to get her hopes up or say it out loud to Mick. She didn’t want to pressure him.”

7. Though her boyfriend is a rock legend, Scott didn’t grow up listening to Jagger’s music.

Scott told Women’s Wear Daily in 2012, “I wasn’t really listening to that music — I didn’t listen to rock ‘n’ roll. I do now. I grew up listening to Muddy Waters and Howlin’ Wolf and lots of blues, R&B and Motown. I was happy to see Mick play with Buddy Guy and BB King.” 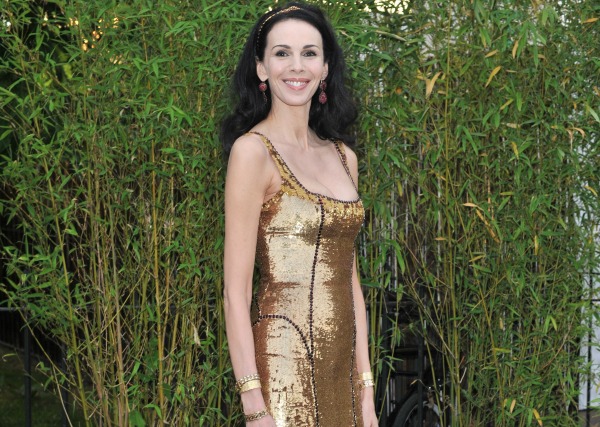 8. She owned properties in Los Angeles, London and Paris.

9. She loved shopping at flea markets.

When asked by Vogue‘s André Leon Talley what she wears to bed, Scott answered, “Luxury — or nothing.”