Filming for Star Wars: Episode VII will begin soon, but that isn’t the only big news announced by Lucasfilm on Tuesday. 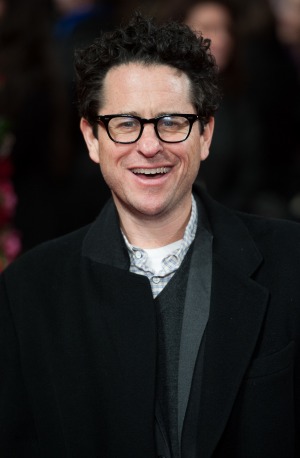 Star Wars fans learned a big piece of the Episode VII puzzle on Tuesday. Lucasfilm announced some important information for the newest film, including a filming date and (some vague) character information.

The company announced that Star Wars: Episode VII will be set “about 30 years after Episode VI Return of the Jedi.” It also said the film would star “a trio of new young leads” as well as some familiar characters.

The announcement shed light on what fans have been buzzing about since the announcement to make the new film. While it leaves the door open for Harrison Ford, Mark Hamill and Carrie Fisher to return (something at least two of them have hinted at), it will also lead to the possibilities of some new names.

Actors being rumored for the new film include Girls‘ Adam Driver and Lupita Nyong’o.

Beyond the story-line announcement, Lucasfilm announced pieces of the time line for the film.

“Disney and Lucasfilm are excited to announce that principal photography on Star Wars: Episode VII, directed by J.J. Abrams, will commence May 2014, and will be based at London’s historic Pinewood Studios,” the company announced through StarWars.com. “This will be the first Star Wars film to start shooting in the month of May. Lucasfilm has documented the first day of principal photography for every installment of the Star Wars saga.”

The company then listed the date of each first day of filming, as well as a detail about what happened on that day.

For instance, on March 5, 1979: “The first day of principal photography in Finse, Norway, for The Empire Strikes Back. The crew endures the subzero temperatures, frostbite, heavy winds, and avalanches to pull off the first shot within 65 minutes of setup.”