There has been plenty of speculation about the new season of American Horror Story, but it looks like one of the writers may have given up the biggest secret. 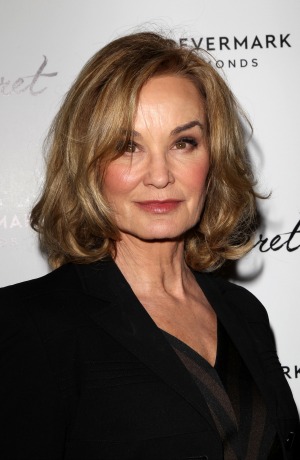 Fans anxiously awaiting what the new season of American Horror Story will bring don’t have to wait any longer (maybe). It looks like writer Douglas Petrie may have given up some of the details of the new season.

Petrie was speaking with Nerdist when a fellow guest asked if the rumors were true that the new season was set at a carnival.

Although fans had guessed at some kind of circus for the newest theme, creators hadn’t confirmed anything. The new backdrop could leave the story open to anything, including playing with peoples’ fear of clowns. But there are also a lot of other dark, scary ideas that they could play with (think freak show).

Other than that, the only other details creators have spilled is that Sarah Paulson and Jessica Lange will be hanging around for the new season. There had been rumors Lange would be leaving the show, but it looks like she will be sticking around, at least for the new season. Co-creator Ryan Murphy told Entertainment Weekly that Lange “has always wanted to play a Marlene Dietrich figure, and now she gets to.”

He also spilled that the season will have some connection to the 1950s.

“If you look historically [at] what happened in the year 1950, there’s some more clues in that year. It’s a period piece,” Murphy told EW. “We try and do the opposite of what we’ve done before. Jessica Lange has already started practicing her German accent so I’m very excited!”

The show hasn’t yet confirmed a return date, but E! News estimates it will be back sometime around October 2014.