Will these rumored celebrity couples be getting lucky this St. Patrick’s Day? 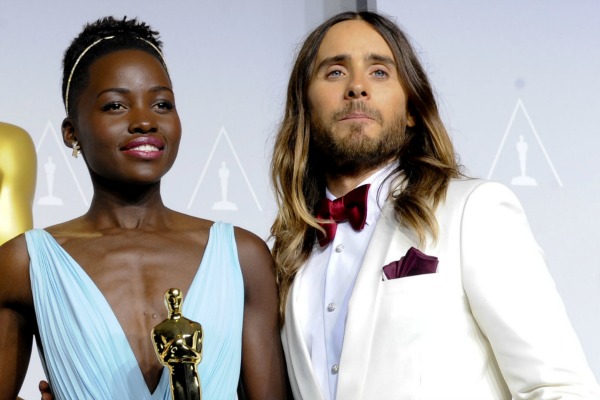 You know what they say, the couple who does awards season together stays together. OK, nobody really says that, but Jared Leto and Lupita Nyong’o — both Oscar winners for their supporting roles in Dallas Buyers Club and 12 Years a Slave respectively — have sparked dating rumors. The couple was spotted dining together at a SoHo restaurant in February, posed on the red carpet together and attended at least one award-show after-party together. Will these cinematic darlings be getting lucky on St. Patrick’s Day? This is unlikely since they have already moved on to other people, if we are to believe the Hollywood rumor mill.

Leto and Miley Cyrus supposedly had an “adult sleepover” recently, so will these two be swilling green beer together? Not likely. In late February, Nyong’o told Ellen DeGeneres, “I thought Miley Cyrus broke us up. You know, it’s crazy cause when I read these rumors, they’re so detailed that even I start to question whether they’re true or not.”

Why are we starting to feel like we’re in a game of Six Degrees of Kevin Bacon? On March 12, Us Weekly reported that Nyong’o has been dating rapper K’naan maybe as far back as September, and that the couple’s passion over African issues is what brought them together. Are you as confused as we are? Pass the Irish whiskey. 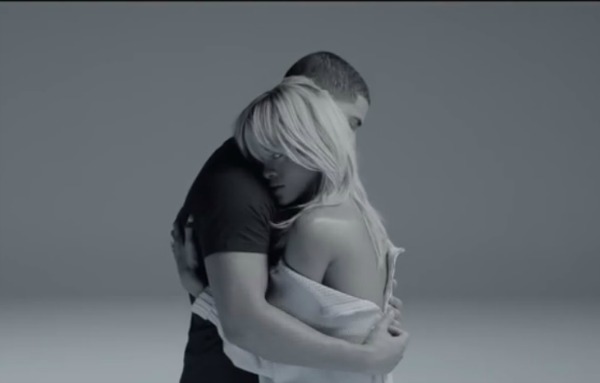 Are Rihanna and Drake a thing again? Will they be donning green and slurring the words to Irish folk songs into the wee hours of the night? If we had one shilling left, we’d bet yes. Now that Chris Brown is preoccupied with rehab, jail and court appearances, this lad and lassie can have barrels of fun without fear of Brown ruining it for them.

Romance rumors have been swirling ever since Brown and Ariana Grande worked on the duet “Don’t Be Gone Too Long” together. On March 16, Brown went to Twitter to announce the countdown to the release of the duet, but Grande’s St. Patrick’s Day greeting to her fans looked like this…

Nothing like a little jail time to mess up your release dates, romances, career and life. Brown — and anyone involved with him — could use a little of that Irish luck right about now.