A battle is brewing at the box office. In 2016, Captain America 3 and Batman vs. Superman will fight for your dollars. 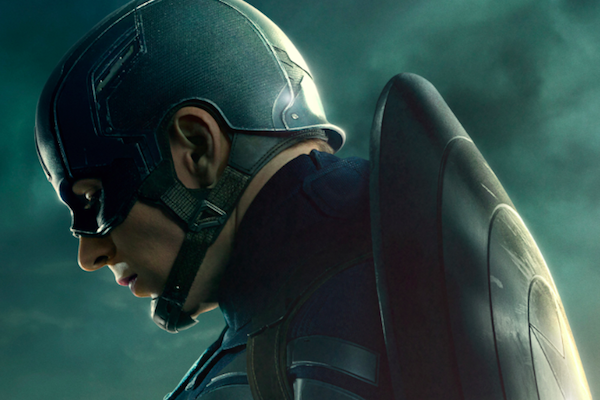 There’s been a long-standing rivalry between Marvel and DC Comics. Yet in the film world, they’ve respected each other’s space. Unfortunately, that went out the window when Marvel and DC’s distributor, Warner Bros., targeted the same release date: May 6, 2016.

To be fair, Marvel and Disney staked their claim first. They’re known for releasing popular titles in May. The Avengers and all three Iron Man films opened that month. Meanwhile, Warner Bros. typically goes for June and July. Superman Returns, The Dark Knight Trilogy and Man of Steel debuted during that time. Earlier this year, Warner Bros. changed its plan by moving Batman vs. Superman to May 6.

When Marvel snagged the release date, an unknown property was attached. Many wondered what it would pit against WB’s juggernaut. Today, The Hollywood Reporter announced that Captain America 3 will fill that slot. Marvel Studios president, Kevin Feige, has no intention of changing his decision.

We understand the faith Marvel has in Captain America, considering the positive reviews for its current installment, The Winter Soldier. It’s also expected to earn $80 million its opening weekend. Over the past few years, Marvel’s films have been creatively and commercially superior to Warner Bros., but Batman vs. Superman could change that.

Batman vs. Superman doesn’t have a proven track record like Captain America, but it has three of the comic book genre’s biggest characters. Plus, fans will be eager to see if Ben Affleck can pull off Batman, and if Jesse Eisenberg can tackle Lex Luthor. Not to mention, it will include the feature film debut of Wonder Woman (Gal Gadot).

This is a lot of pressure for both films. We hope they’re ready for a showdown.

Which movie would you watch first? Captain America 3 or Batman vs. Superman?