Stories of survival, struggle and hope: What more could you want from your reading list? This month, we have all of that and more. Prepare for quite the emotional ride! 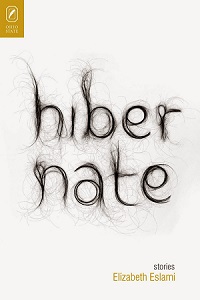 Two Montana brothers are forced to grow up on a fishing trip. A Sudanese immigrant moves to America to start a new life with his girlfriend only to be tempted back toward his mother’s past wrongdoings. Tourists visiting an Indian pueblo realize that their guide is not what he seems. After a shipwreck, a captain and his crew cling to narwhals and Eskimos for company. Two lovers exchange ordinary life for an adventure into the extraordinary. Eslami’s book is full of captivating stories about the tough decisions of ordinary men and women from around the globe. 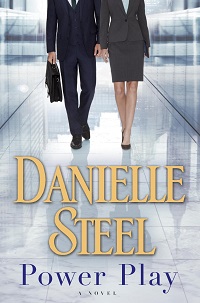 Two successful CEOs are vital parts to their Northern California businesses’ success. Both are experts at the power game, but there is one big difference between the two. One is a man, and the other is a woman. In this gripping novel, Danielle Steel explores the tempting and destructive nature of power. Both CEOs face personal demons and battle against those trying to claim their successes. The question is: How much are they willing to pay to stay on top?

Ways of Leaving by Grant Jarrett 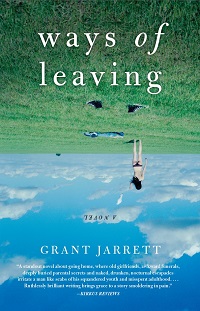 Chase Stoller is a man whose life begins to crumble when he loses his job, his wife files for a divorce and his brother asks him to come back to Pennsylvania and help care for their ailing father. Upon his arrival home, years of unexpressed rage begin to reemerge along with other complications. Two married women, one online church, numerous bottles of alcohol, a schizophrenic sister, five servings of Brussels sprouts, a few boxes of stolen panties and a husband with a gun and a grudge all return from the past. And the greatest challenge of all: His sister’s attempt to end her own life. Empathy, despair and dark humor combine into this gripping story of the realistic challenges faced by those endeavoring to uncover their own purpose in life.

Looking for Me by Beth Hoffman 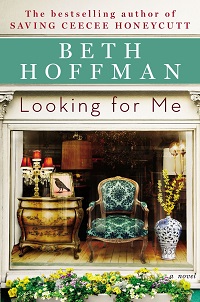 Teddi Overman is passionate about one thing — turning other people’s throwaways into stunningly restored antiques. When she leaves Kentucky to pursue her dream of opening her own antique store in Charleston, Teddi would have never imagined she’d be dragged back to Kentucky so quickly. But when new signs emerge that her presumed-missing brother Josh may still be alive, Teddi returns to her hometown to help herself come to terms with her shattered family, and she finds herself along the way.

The Memory Child by Steena Holmes 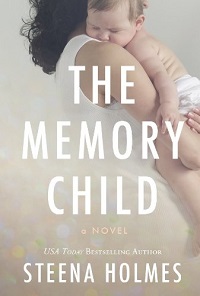 Brian is elated to find out that after a 12-year wait to become a father, his wife Diane is pregnant. Because of her family past and the poor timing, Diane is not as enthused as Brian. One year later, Diane is filled with joy and head over heels for her baby, Grace. Not everything is perfect, though, with Brian still in London on business and Diane fearful of leaving her baby’s side for the slightest amount of time. When disconcerting changes begin surfacing in the people around Diane, she begins to realize that everything is not what it seems.

The Black-Eyed Blonde by Benjamin Black 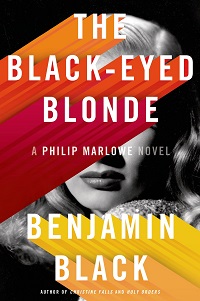 Philip Marlowe is back on the streets of Los Angeles, pulled by a young heiress into the most-dangerous case of his career. When she wants Marlowe to find her former lover, he sets off on his search to find the missing Nico Peterson. As Marlowe gets tangled deeper and deeper into the mysterious disappearance of the heiress’ lover, he begins to discover that Peterson’s disappearance is not all it’s cracked up to be. With one of Bay City’s richest families at his mercy, Marlowe soon realizes how far the family will go to protect their name and fortune.

My Name Is Will and other Shakespeare spin-offs
INTERVIEW: Jolie Kerr’s My Boyfriend Barfed in My Handbag is a dirty girl’s bible
Fairy-tale erotica: 6 Must-read fairy tales-turned-porn