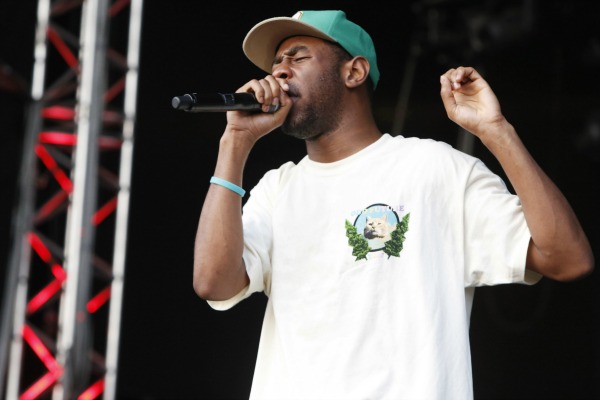 A hit-and-run driver trying to escape a DUI checkpoint at the SXSW Festival in Austin, Texas, crashed through a crowd barrier and killed two people, injuring at least 23 more.

Police say the intoxicated driver was attempting to flee a DUI checkpoint by driving the wrong way down a one-way street before narrowly missing an officer and plowing into the crowd gathered near The Mohawk, where Tyler the Creator was performing.

“I’ve never seen nothing like it. I felt like I was at a war or something,” Barone added. “I was down here for the music… we were having the best time ever. And then it turned into the worst thing I’ve ever seen.”

Austin Police Chief Art Acevedo confirmed the deaths and injuries at a press conference in the early morning hours of March 13. “We had a large crowd,” he said. “I just thank God that a lot of the folks had already been pushed on the sidewalk or this could have been a lot worse.

“Our thoughts and prayers go out to those affected by the tragic accident that took place last night here in Austin,” the group said in a statement.

“We appreciate and commend the first responders, as well as the city agencies who so quickly sprung into action. We will be making schedule and venue changes for programming in the surrounding area of last night’s events. All other programming will continue as previously scheduled.”

See the aftermath of the SXSW crash minutes after it happened