Before the MacLaren’s gang says their final goodbye, they’re making their way Inside the Actors Studio. We have a clip and tons of pics of the cast of How I Met Your Mother with James Lipton. 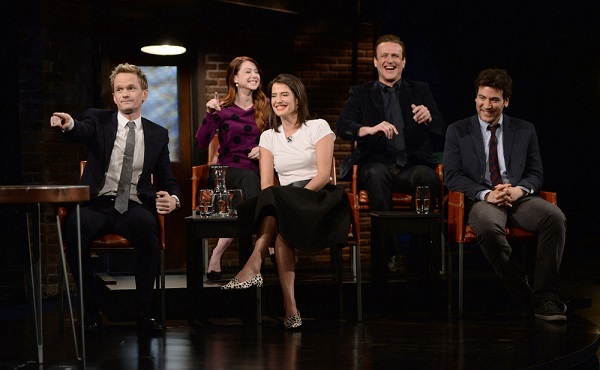 It’s too soon to say goodbye! Listen. For a lot of shows, nine seasons would be plenty. But in the case of How I Met Your Mother, we just can’t get enough. Sure, you could say that it really was time to, ya know, meet The Mother. And we absolutely love Cristin Milioti in that part. But we’re just not ready to leave Ted and the gang behind. That’s why we’re geeking out over the upcoming episode of Bravo’s Inside the Actors Studio in which the entire cast visits and talks with James Lipton.

From the limited videos we’ve seen and the amazing pictures Bravo has made available (and that we’ve shared below), it looks like Neil Patrick Harris (Barney), Joshua Radnor (Ted), Cobie Smulders (Robin), Alyson Hannigan (Lily) and Jason Segel (Marshall) brought all the usual HIMYM fun right to Lipton’s doorstep. There’s an amazingly funny moment when Lipton talks with Barney and Ted chimes in with an “interesting fact.” Oh, Mosby! We’ll miss your interesting facts so much.

Lipton has a lot of ground to cover with this quintet of actors. They’ve worked beside one another for nine years and through multiple pregnancies and marriages. Smulders has kissed at least three of the people joining her onstage and the entire series has been about Radnor’s character’s quest for his one true love. What does he think of Ted’s hopeless romanticism? What was it like to finally meet his wife? And, speaking of The Mother, will there be any guest appearances from Milioti, regular series guest star Wayne Brady or maybe even the uncredited narrator, Bob Saget? We won’t know for sure until the show airs, but we’re guessing that at least Milioti will make an appearance and we can’t wait to see more of her and Radnor together… even if they’re out of character.

Remember when we finally truly met The Mother? So much love! >> 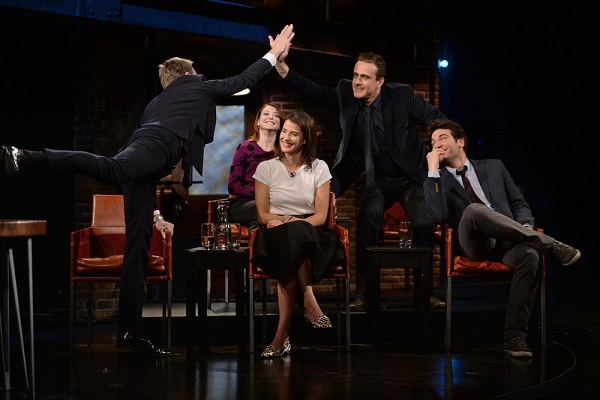 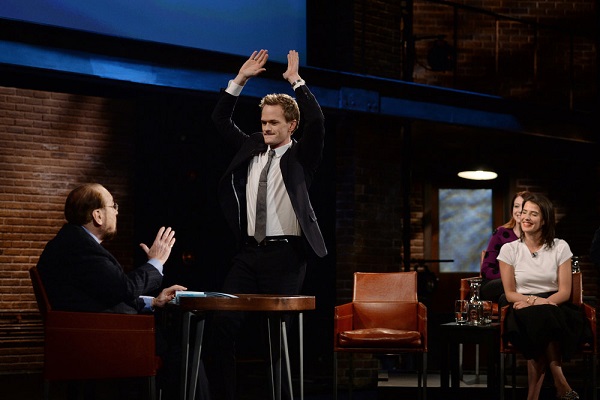 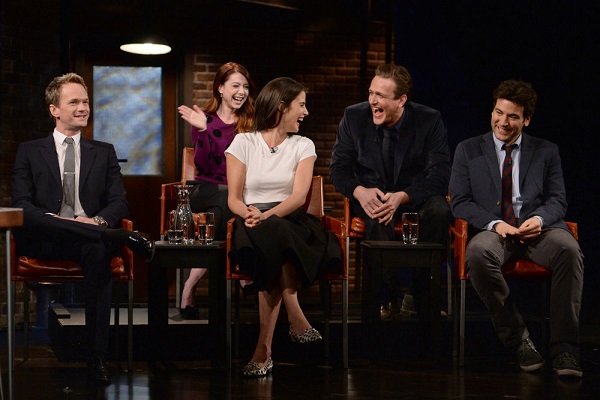 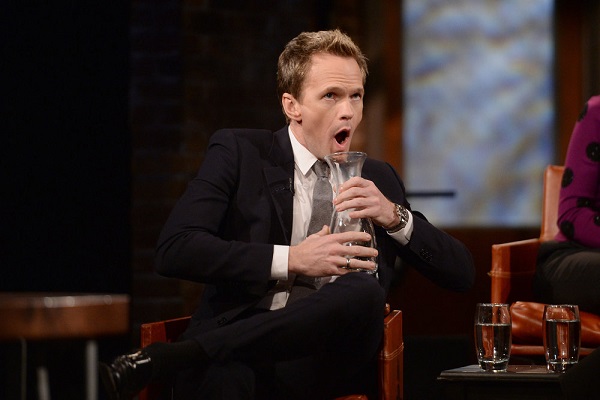 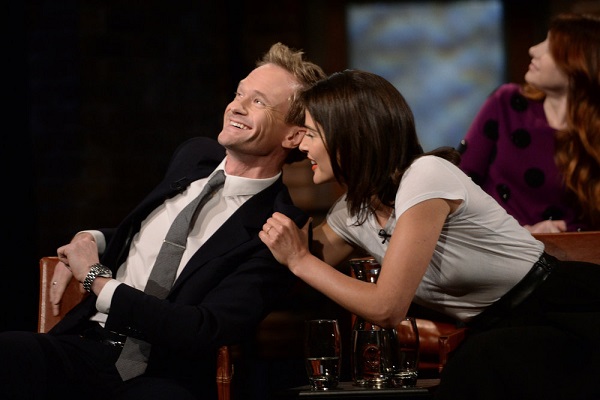 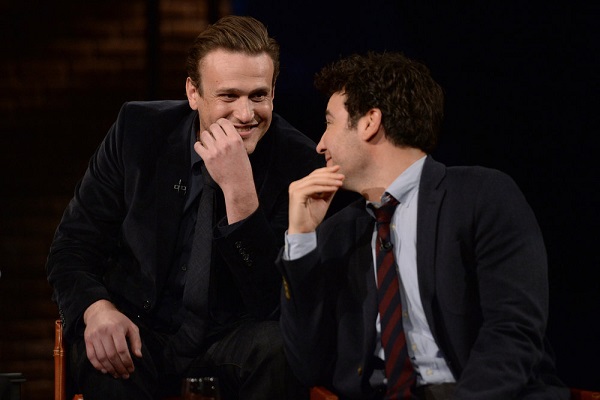 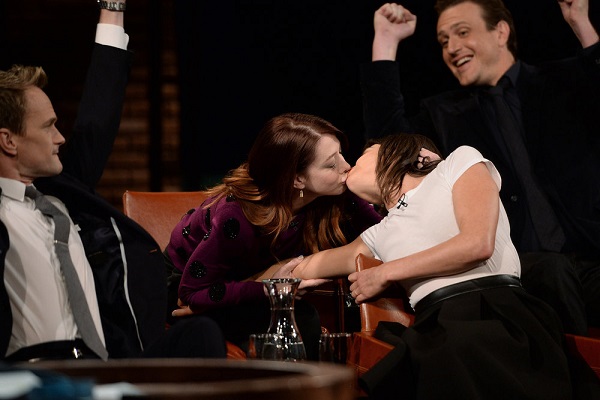 Enjoy the images? To see all the shenanigans the cast of How I Met Your Mother brought to Inside The Actors Studio, tune into Bravo on March 27 at 8/7c.

Want more TV news? Sign up for our newsletter and have it delivered to your door >>