This may be the beginning of the end for anonymous book reviews. After multiple authors have received death threats and bullying words, a new petition against internet trolls garners thousands of signatures. 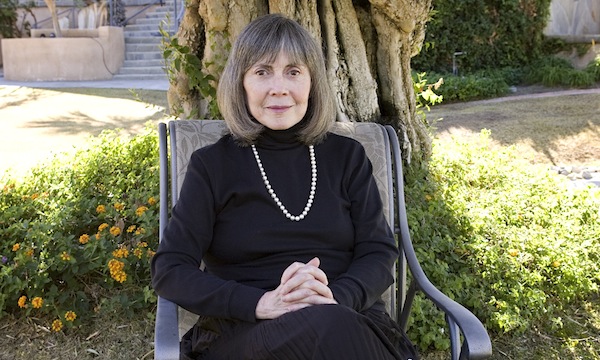 The comments section has become a staple in the online marketplace, but it is quickly becoming the hub of harassment for books and the authors sharing their work. Cyberbullying in the book world is on the rise, thanks to mostly anonymous comments on Amazon and other review sites that take things too far.

It’s one thing not to enjoy a book and let people know how you feel, but some readers who are unhappy with a story have taken their feedback even further, commenting on the author personally and even threatening bodily harm.

A lot agree, the comments go too far. So much so that a petition started by Todd Barselow, a freelance editor, has already garnered thousands of signatures, including that of best-selling author Anne Rice, who is best-known for her book Interview with a Vampire.

In an interview with The Guardian regarding online bullying, Rice said, “They’ve worked their way into the Amazon system as parasites, posting largely under pseudonyms, lecturing, bullying, seeking to discipline authors whom they see as their special prey. They’re all about power.” Rice continued, “They clearly organize, use multiple identities and brag about their ability to down vote an author’s works if the author doesn’t ‘behave’ as they dictate.”

Rice is far from the only author who is affected by online bullying. Readers threatened to physically assault Veronica Roth when she released the final installment of her Divergent trilogy last year because the story ended in an unexpected way that upset many fans.

5 Reasons Tearling is the next The Hunger Games >>

And the bullying isn’t just coming from Amazon. Goodreads recently responded to the influx of harassment and negative comments on authors’ behavior instead of their books. Last fall, the social media site decided to ban and/or delete any comments, reviews or posts pertaining to authors rather than their books. In a blog post on the website, Goodreads encouraged its members to “judge books based on what’s inside them,” instead of going after authors personally.

Barselow eventually intends to hand the petition over to Amazon with the hope of ending the anonymous commentary that makes online bullying easier.

Do you think cyberbullying has gotten out of hand? Will you sign the petition?